Holland & Knight LLP has created a Venezuela Focus Team to help clients that want to do business in the country and promoted three lawyers to partner in Mexico City and Miami. 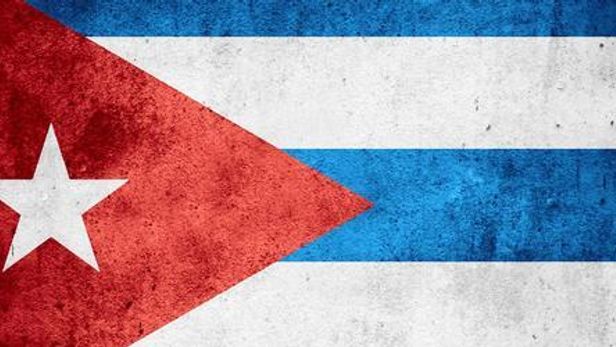 A new dawn for Cuba?

While article 28 of the new proposed Cuban constitution expressly supports foreign investment for the first time, lawyers are divided on how much the changes will impact the island’s business landscape and share their thoughts on what GCs should consider if more companies do look to Cuba to invest. Demarest Advogados has promoted six lawyers to partner across its corporate, restructuring, energy and trade practices shortly after celebrating its 70th anniversary with a rebrand. 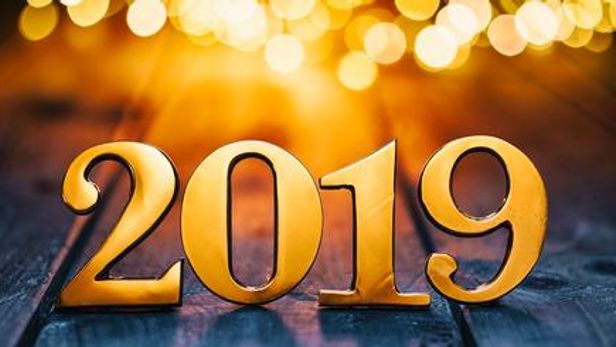 Managing uncertainty and promoting compliance will be a top priority in 2019, say GCs

GCs in Latin America predict recent changes in government around the region will bring about more market-friendly reforms in 2019, but say legal departments will face the challenge of managing uncertainty and keeping up to speed with regulatory trends, while also showing an ongoing commitment to compliance and ethics. CorralRosales has hired the general secretary of the Andean Tribunal of Justice (ATJ) to head its international trade practice, as a new trade agreement with the EU bears fruit. 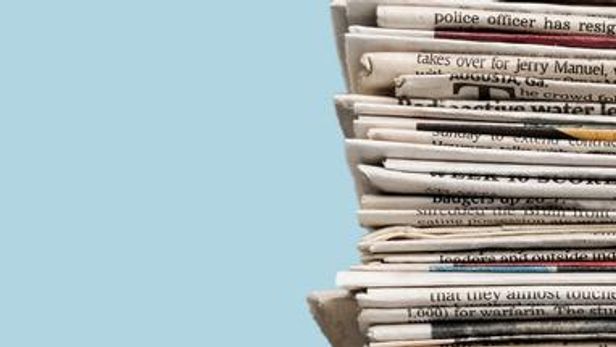 This week’s news in brief sees the largest FCPA settlement made in history with Brazil’s state-owned Petrobras and the finalisation of NAFTA’s replacement agreement between Mexico, Canada and the US. In Colombia we take a look at the launch of a multimillion-dollar tender for a new road project and a dispute over a proposed land reform bill while in Costa Rica, strikes over the proposed tax reform continue. 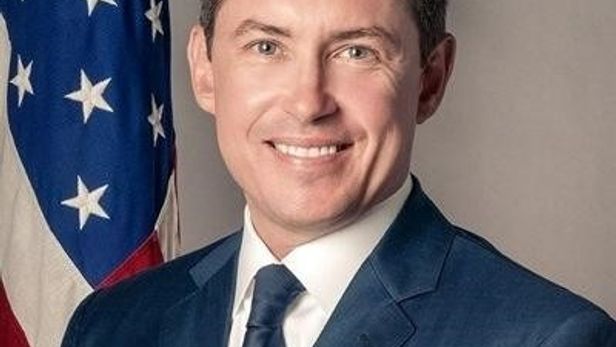 DLA Piper LLP has hired the former US ambassador to Argentina as its new strategic advisor on Latin American issues, one month after the firm opened an office in Buenos Aires. The UK will look to Mexico for help joining the 11-nation CPTPP free-trade agreement as it pursues new commercial opportunities outside the European Union, heard delegates at the sixth annual Lex Mex conference co-hosted by the Mexican Chamber of Commerce and the Law Society of England and Wales yesterday in London.