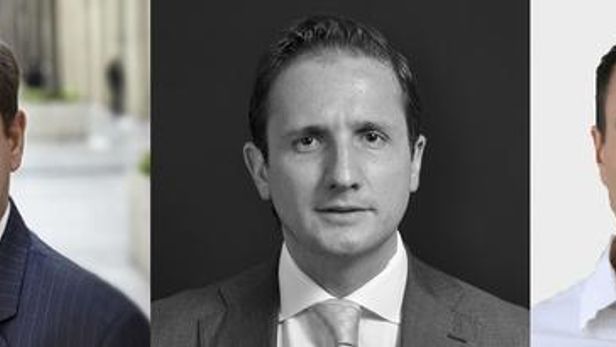 Mexico and its relationship with the US have featured prominently in the US presidential campaign. As the US prepares to head to the polls tomorrow, Latin Lawyer spoke with members of Mexico’s legal community about their fears for 8 November. 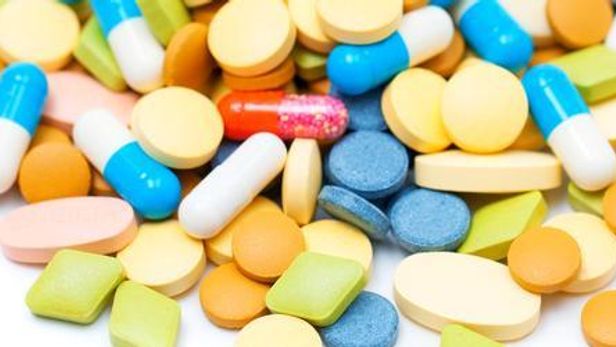 The US’ continued relaxation of trade sanctions on Cuba now allows pharmaceutical companies in both countries to collaborate on medical research and opens the US to imports of Cuban drugs. But in-house counsel say onerous Food and Drug Administration (FDA) approvals mean few companies are likely to benefit. 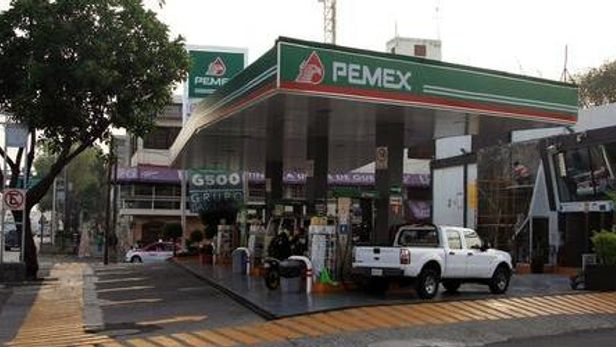 Mexico’s competition watchdog has ended an abuse of dominance investigation of the country’s state-owned oil company by agreeing commitments – marking the first time the enforcer has done so under Mexico’s 2014 competition law. By Henry Stockley 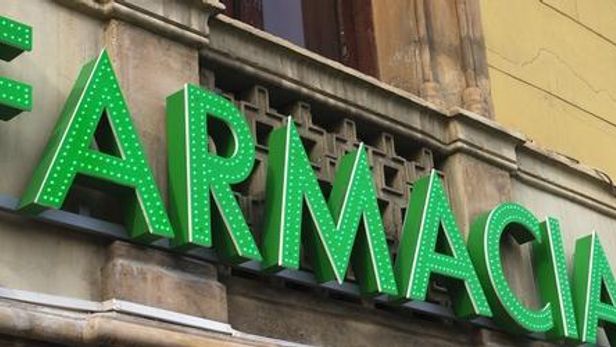 Mexico’s competition authority is probing potential anticompetitive agreements in the country’s pharmaceutical sector, including an acquisition named in the leaked Panama Papers, the agency announced on Wednesday. By Henry Stockley 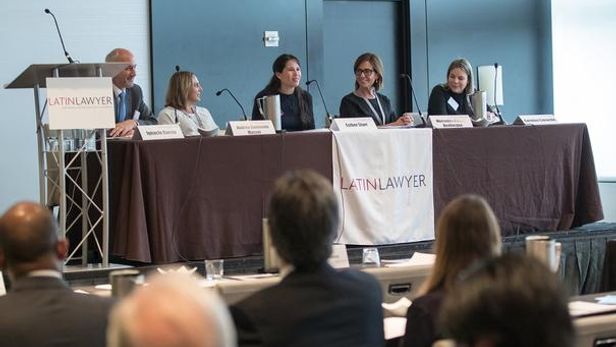 A dispute over Venezuela’s presidency of Mercosur has underscored deep divisions between members of the trade bloc, threatening to overshadow negotiations with the European Union (EU) and exacerbating existing flaws in the structure of the inward-looking group, which lawyers complain has prevented individual countries from benefiting from bilateral trade arrangements for too long. 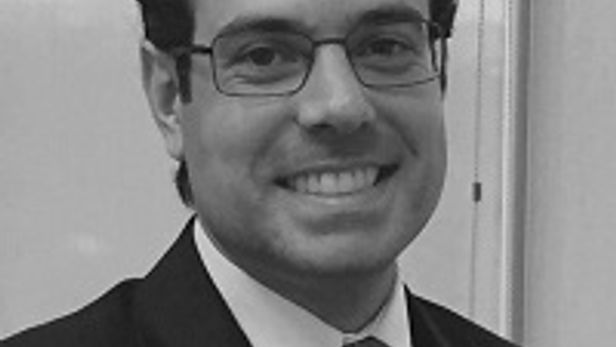 Azevedo Sette Advogados and Nasser Sociedade de Advogados have helped packaging manufacturers in Bahrain and Peru beat off antidumping allegations in Brazil, in a rare case based on threat of material injury. 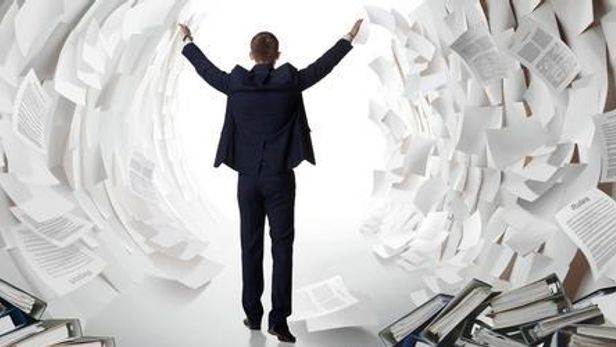 Last Sunday, Brazil became a signatory of the Apostille Convention, which lawyers say will save companies time and money by simplifying the process of approving foreign public documents. 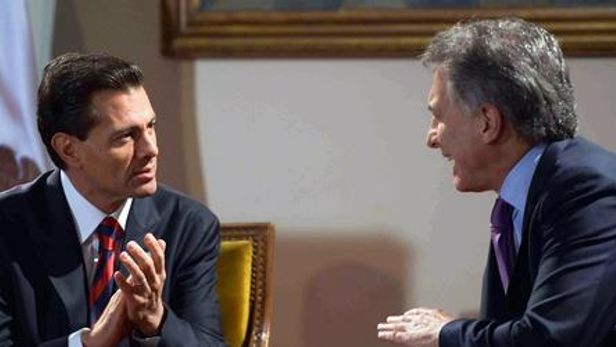 Argentine President Mauricio Macri and his Mexican counterpart Enrique Peña Nieto have taken steps to boost closer bilateral relations between the two countries and lay the foundations for a free trade agreement (FTA).