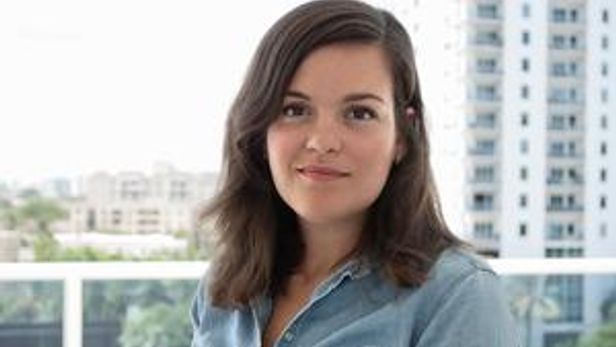 Ana Paula Padilla tells LACCA about why being part of legal can sometimes make you unpopular in companies, but also how the constant challenges of the career make up for it. 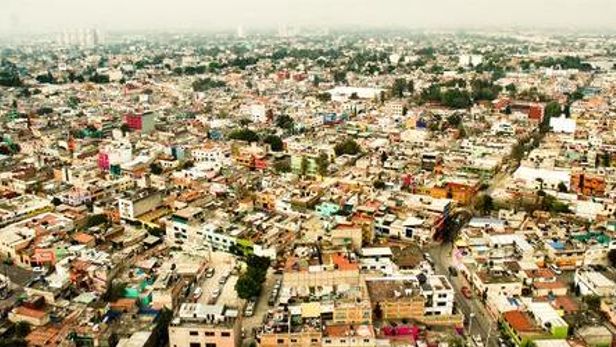 Soriana fined by COFECE for late submission of documents

Mexico’s Federal Economic Competition Commission (COFECE) fined retail chain Soriana 2.4 million pesos (US$110,000) yesterday for missing a deadline to submit documents required as part of the conditions of a deal between Soriana and competitor Controladora Comercial Mexicana. By Aine Quinn 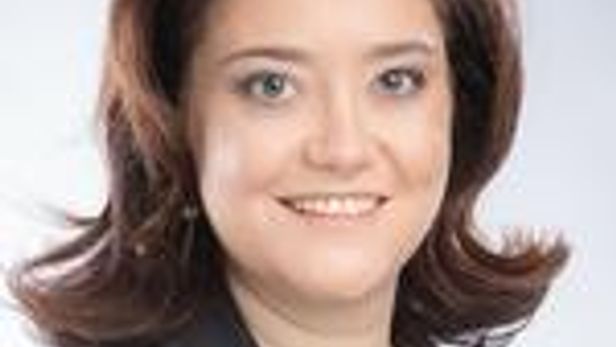 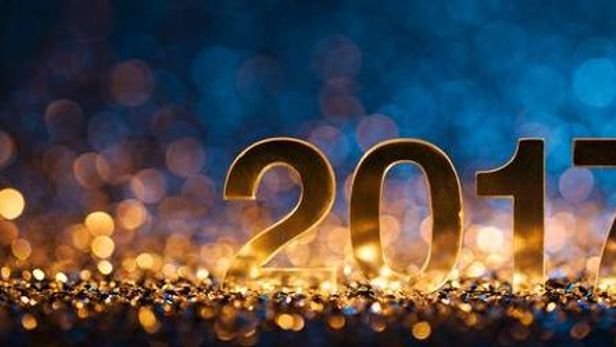 New Year’s revolutions: What do GCs predict for 2017?

After reviewing the events taking place in Latin America in the past year, GCs predict the regional crackdown on corruption will continue, while others worry about the impact of elections and economic uncertainty throughout the region. 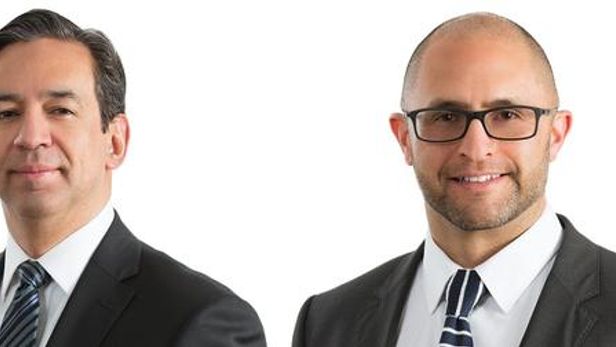 The Mexico City office of US firm Gardere Wynne Sewell LLP has boosted its international trade practice with the hires of two partners, including Alejandro Gómez-Strozzi, the former undersecretary of economy in charge of foreign investment, standards and trade remedies during the Vicente Fox administration. 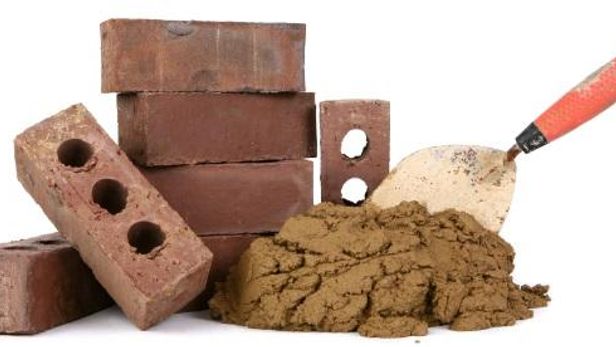 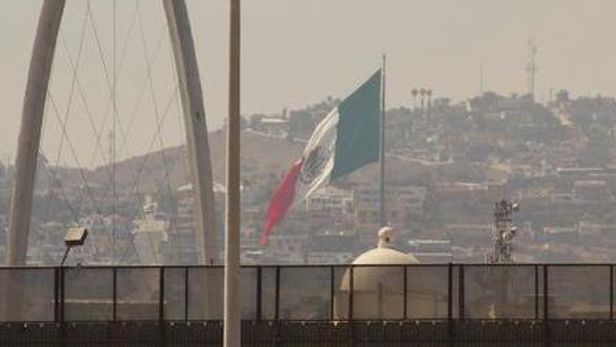 Latin American lawyers react to the US presidential election, expressing a faith in institutions’ ability to curb the worst effects of a radical Republican manifesto.