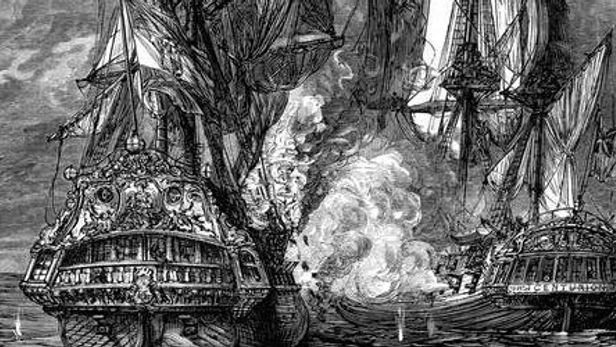 A US maritime salvage company has lost its claim to US$17 billion worth of treasure on the seabed off the coast of Colombia after its right to appeal a previous Washington, DC federal court verdict on its dispute with the Colombian government expired on Monday.

Rio de Janiero has become the first city to benefit from the government’s US$1.6 billion dredging programme after Loeser e Portela Advogados helped a consortium of Dutch dredging companies led by Van Oord agree a contract to deepen the navigation channels serving the city’s port. 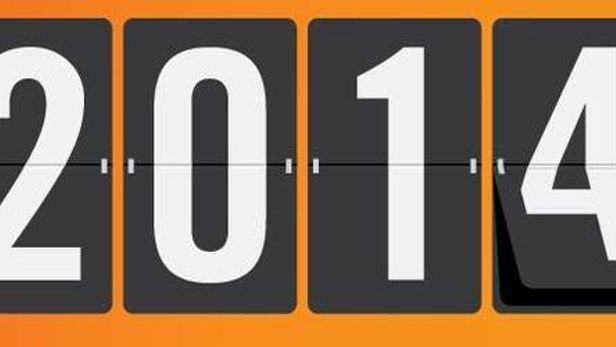 With political and economic change on the horizon for many Latin American countries, 2014 was marked by a slew of strategic hires in the region’s legal markets. Whether it be Mexico’s energy reforms, Argentina’s upcoming presidential elections or Brazil’s newly elected parliament, law firms spent 2014 gearing up for what is expected to be a busy year ahead. Vincent Manancourt takes a look at some of the most memorable developments in Latin America’s legal markets over the last 12 months

Read on to find out the confirmed dates for Latin Lawyer’s conference schedule next year, plus other events in the region from our sister publications LACCA and Global Arbitration Review. As its former Mexico City team heads to Baker & McKenzie, DLA Piper has announced it has merged with Mexican firm Gallastegui y Lozano, giving it a new partnership of seven.