Law firms that stand out for the pro bono work done by their lawyers and for their efforts to build a lasting pro bono infrastructure, both internally and in their legal market. CAF funds another PPP in Uruguay

Guyer & Regules has helped HSBC Uruguay issue mortgage-backed notes worth US$25 million, under an unusual notes programme that gives noteholders preference over other stakeholders in the event of the issuer going bankrupt. 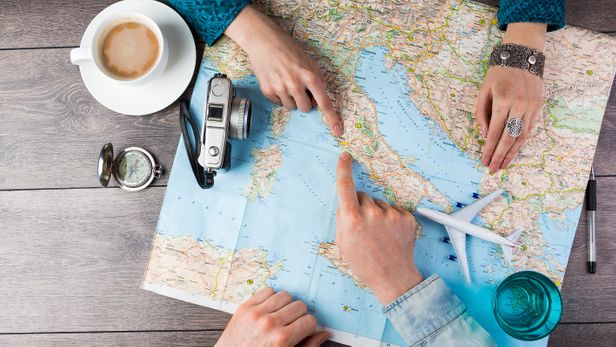 South American law firm Ferrere has boosted its seniority by adding partners in Paraguay and Uruguay. 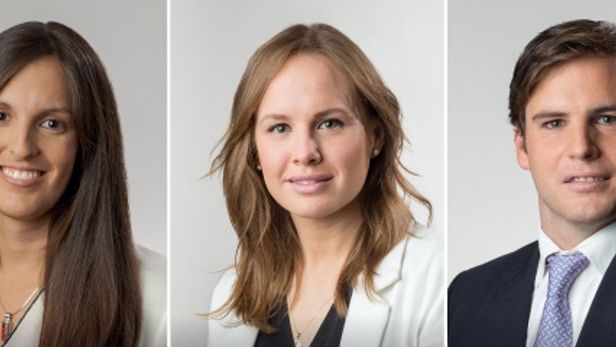 Uruguay’s Posadas, Posadas & Vecino has strengthened its administrative, corporate and tax practices by promoting three senior associates to the partnership. Pepsi to stay another 20 years in Uruguayan free trade zone

Jiménez de Aréchaga, Viana & Brause has helped US soft drink retailer PepsiCo renew its authorisation rights for a beverage concentrate plant in a free-trade zone in the Uruguayan city of Colonia. Chilean car importer Automotores Gildemeister has struck a deal to restructure over US$500 million of its senior notes, with counsel from Cleary Gottlieb Steen & Hamilton LLP and a host of law firms throughout South America. By Jordan Fermanis.