Thiago Rodrigues Maia in our news 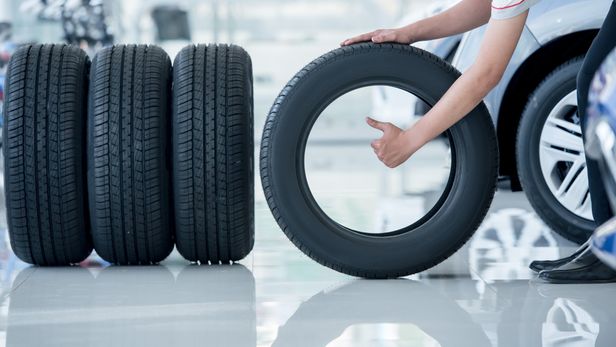 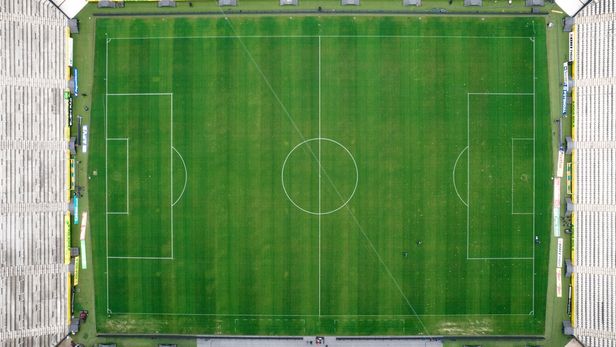 Cosan invests US$1 billion to increase stake in land assets 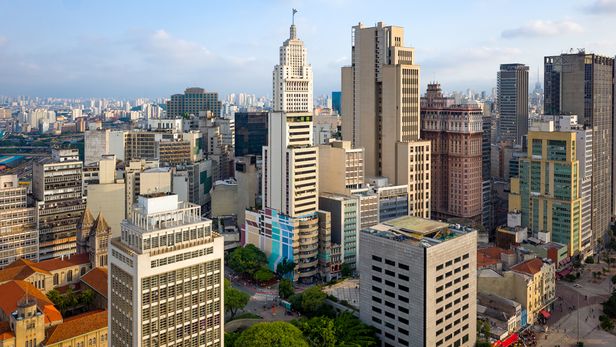 Demarest Advogados has helped the oil-drilling subsidiary of Danish shipping group Maersk lease an offshore drilling rig in Brazil’s Campos Basin to Shell for US$37 million.