Rodolfo Trampe in our news 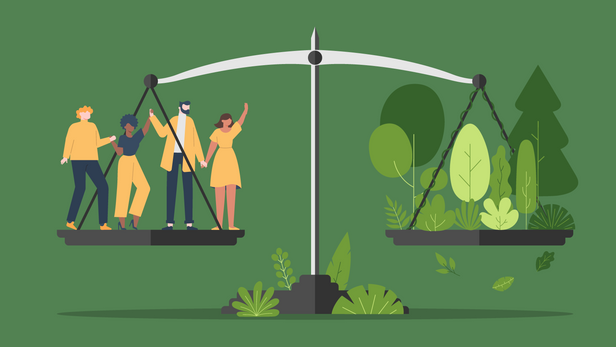 Pro bono: In harmony with ESG

To build a successful ESG practice it is necessary for firms to have a healthy balance between paid legal services and pro bono. Latin Lawyer speaks to leading pro bono and ESG practitioners about the intersection of the two practices and how growth in one can benefit the other. 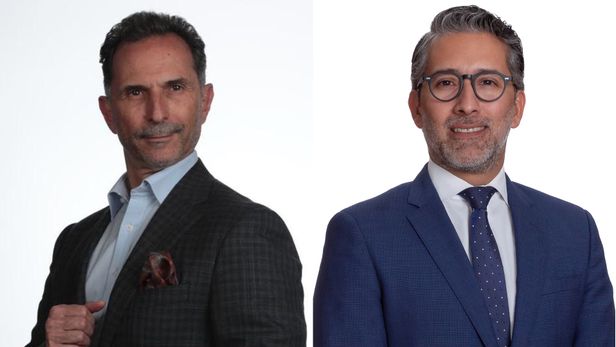 Mexican outfit Von Wobeser y Sierra SC has strengthened its tax offering by hiring a partner and counsel from a local boutique. Peru’s evidence in Odebrecht cases leads to rift with Brazil

Brazilian prosecutors have reportedly suspended cooperation with Peru on high-profile corruption investigations because of concerns about the state’s use of evidence in arbitrations relating to Odebrecht projects. Mexico’s competition authority COFECE has imposed what appears to be its highest-ever cartel fine – US$124 million – on 53 companies and 34 individuals for colluding to fix prices and share the market for the distribution of liquefied petroleum gas (LPG). 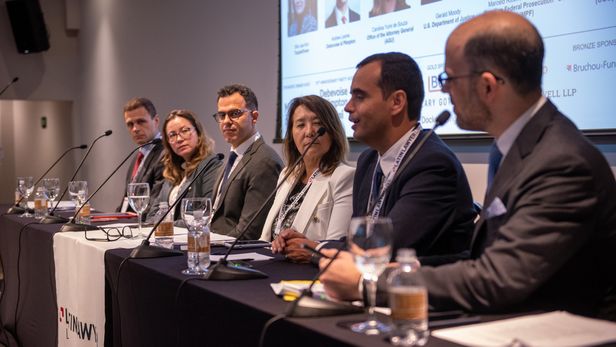 Legal practitioners from across Latin America and the US have returned to São Paulo for Latin Lawyer and Global Investigations Review’s 10th anti-corruption conference, which highlighted the progress made throughout the region in fighting white-collar crime and the importance of cross-border cooperation. Despite campaign pledges to combat corruption, Mexican president Andrés Manuel López Obrador has not delivered on his promises. The government’s inaction has promoted a continuing feeling of mistrust in the country’s anti-corruption authorities and left foreign players hesitant to invest, said panellists at Latin Lawyer’s Anti-Corruption and Investigations Conference in Mexico City.