Ricardo Ferreira Bolan in our news 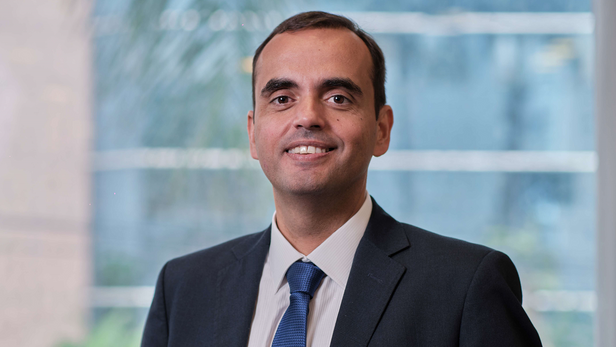 Brazilian Elite firm Lefosse has strengthened its anti-corruption and investigations department by hiring the deputy head of the international co-operation unit at Brazil’s Federal Prosecution Office (MPF) as partner. 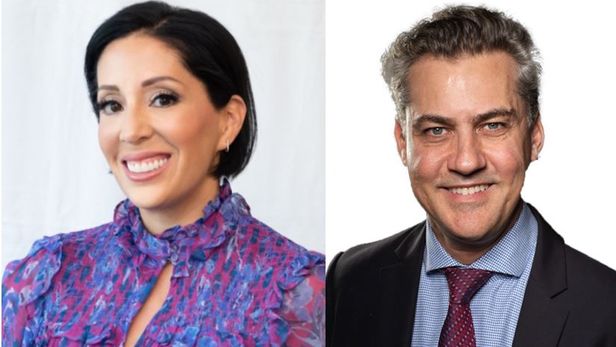 The head of legal and ethics at the Colombian subsidiary of French energy group Engie is among the speakers confirmed for Latin Lawyer Live: Renewable Energy 2023 in Cartagena. Read on for more details of the programme and how to register. 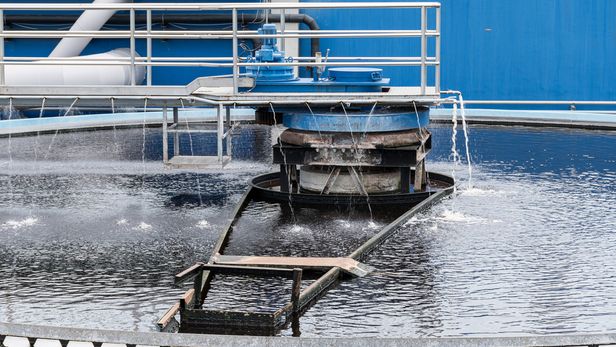 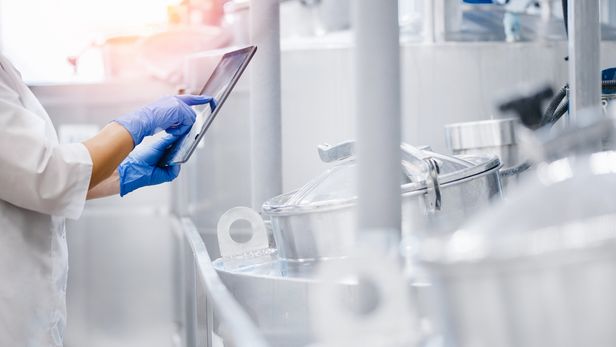 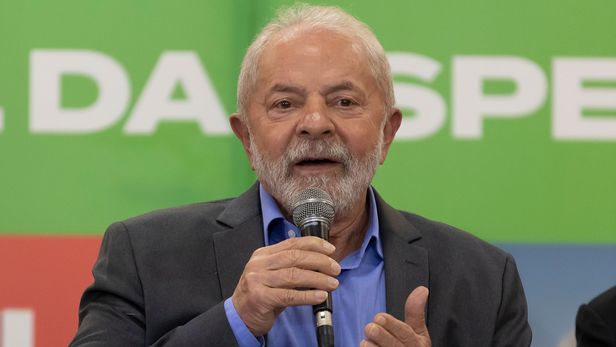 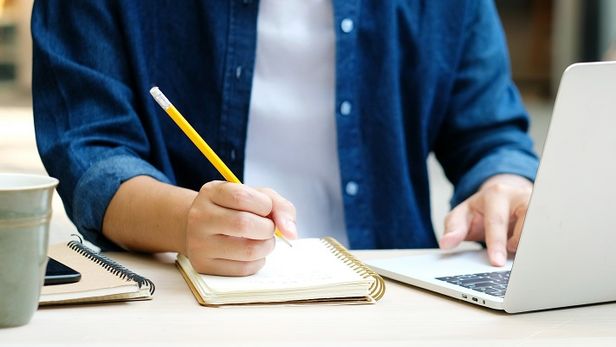 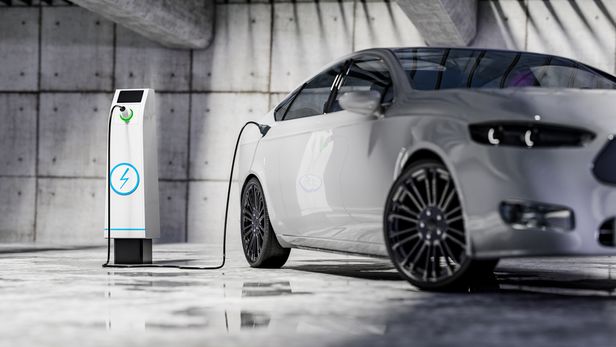 Machado Meyer Advogados in São Paulo has helped Assaí, a Brazilian subsidiary of French retail group Casino, in a 2.6 billion reais (US$507 million) follow-on offering, which saw its parent company reduce its stake in the Latin American business.