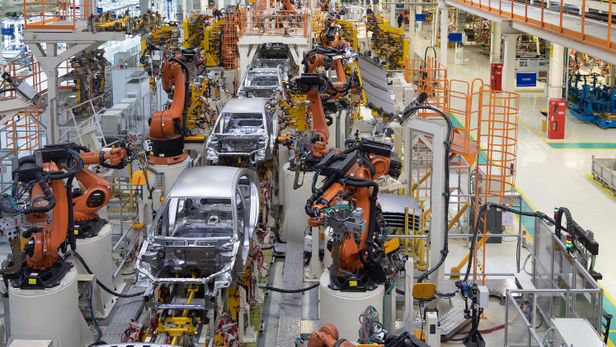 Eletromedia, one of Brazil’s largest players in the out-of-home advertising industry, has enlisted Pinheiro Neto Advogados to acquire a majority stake in counterpart Otima for 417 million reais (US$80 million). 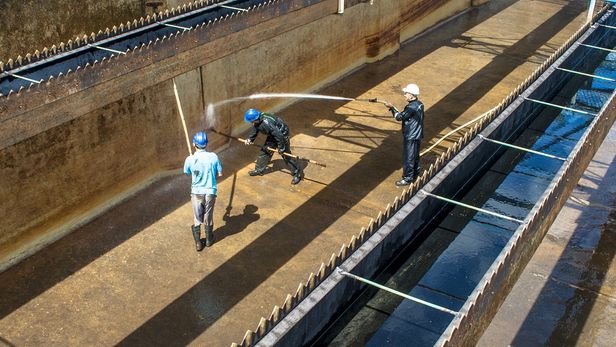