Pablo Iacobelli in our news Latin American law firms are taking steps to promote greater gender equity, but progress at partner level continues to be frustratingly slow and firms must dig deeper to tackle unconscious bias in the talent pipeline in order to rebalance the scales. 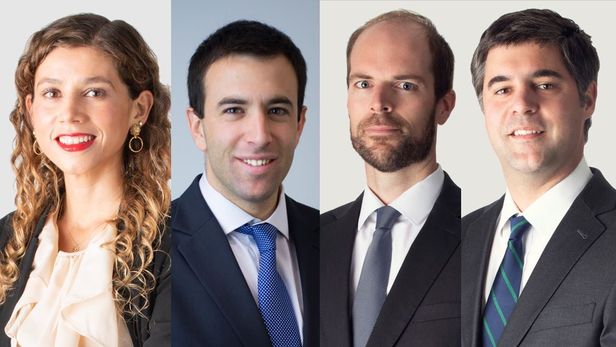 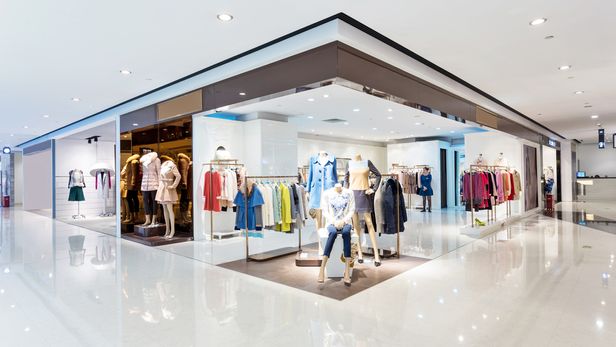 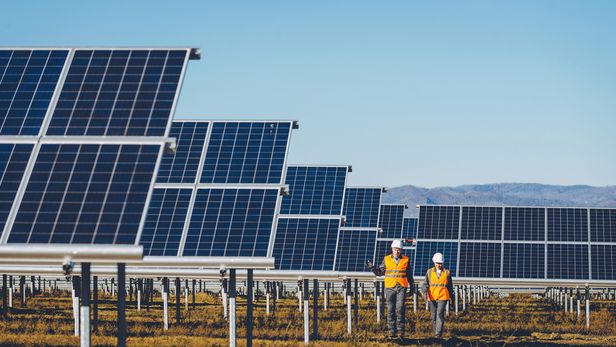 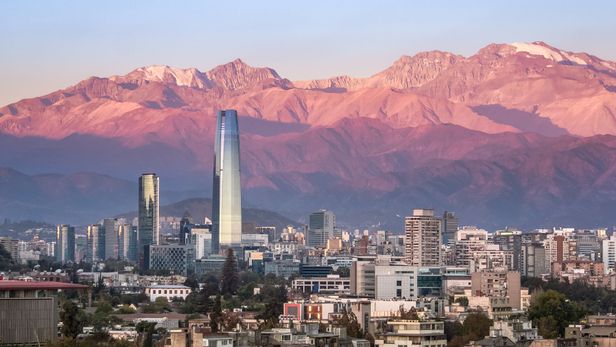 Chile’s competition tribunal has approved a first-of-its-kind settlement agreement with a bank accused of breaking rules that prevent directors from serving on the boards of rivals, ordering the company to pay a US$1.2 million fine. 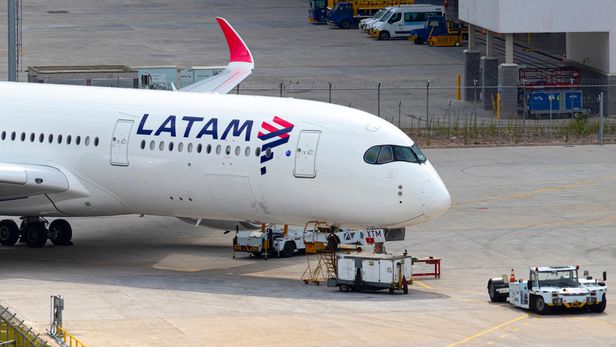