Nicolas Herrera Alonso in our news 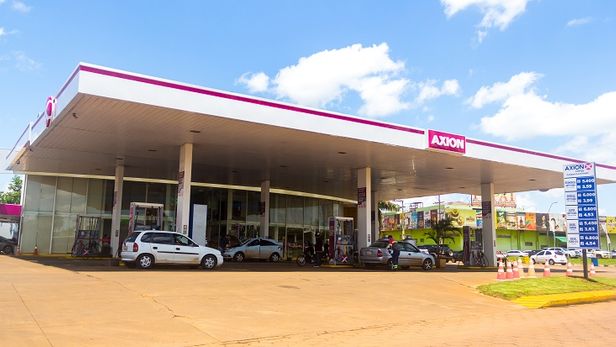 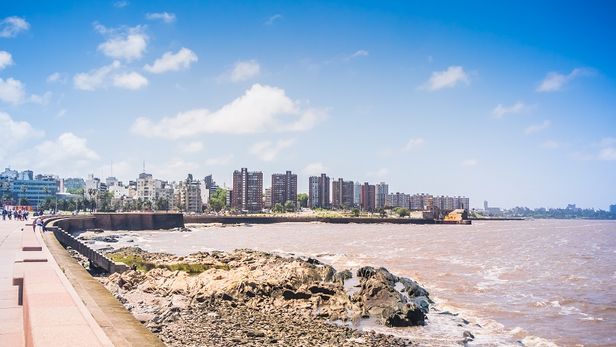 Uruguayan Latin Lawyer 250 firm Dentons Jiménez de Aréchaga has opened an office in Aguada Park in Montevideo’s free-trade zone, its second outpost in Uruguay since it launched there just over a year ago. 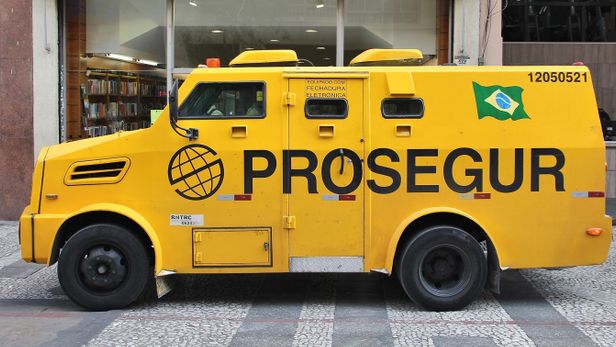 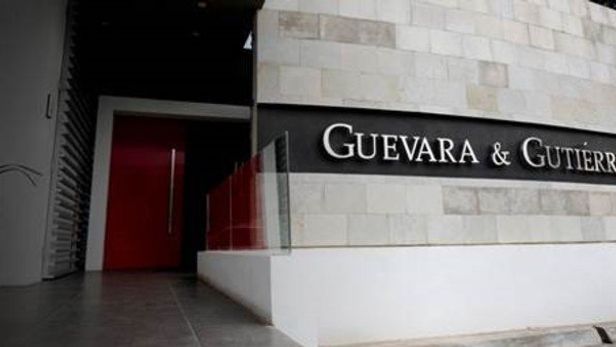 Dentons has announced a combination with Ecuadorian Latin Lawyer 250 firm Paz Horowitz Abogados, taking one step closer to having an office in each of the Latin American jurisdictions. 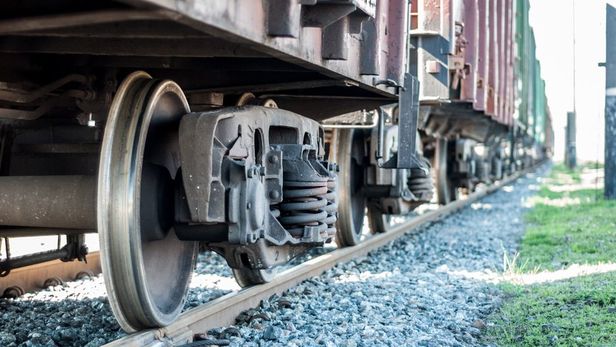 A Uruguayan subsidiary of Dutch infrastructure investor DIF has hired Hughes & Hughes in Montevideo to obtain a refinancing.