Michael McCourt in our news Suzano gets US$800 million loan for sustainable pulp plant 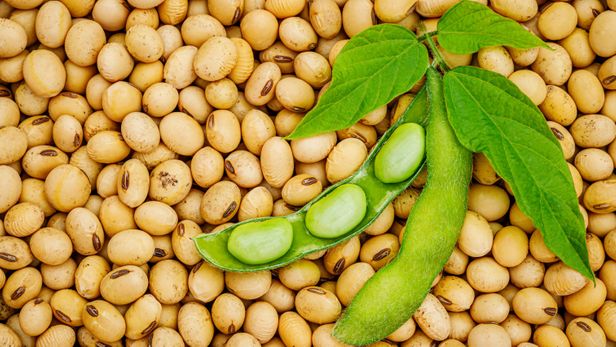 Mainstream gets US$294 million loan to boost Chilean renewables

Norton Rose Fulbright in London and Carey in Santiago have helped European banks DNB and ABN AMRO lend €300 million (US$294 million) to Mainstream Renewable Power to fund the Irish company's operations in Chile. 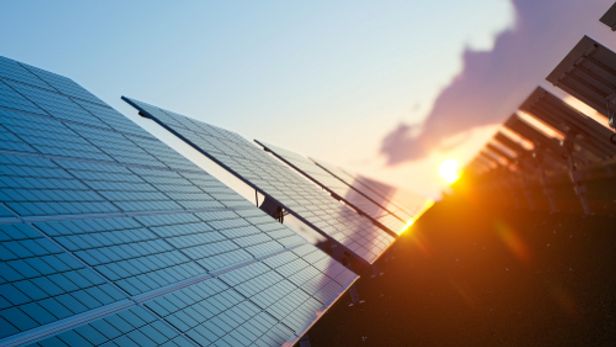 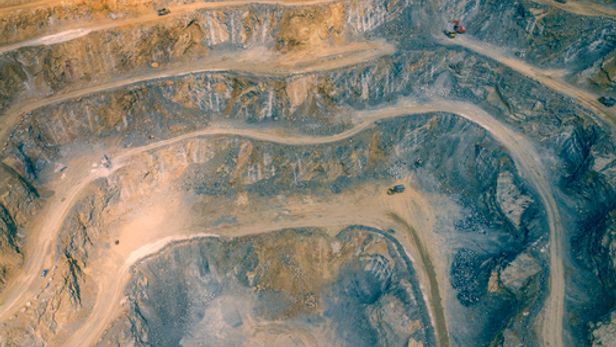 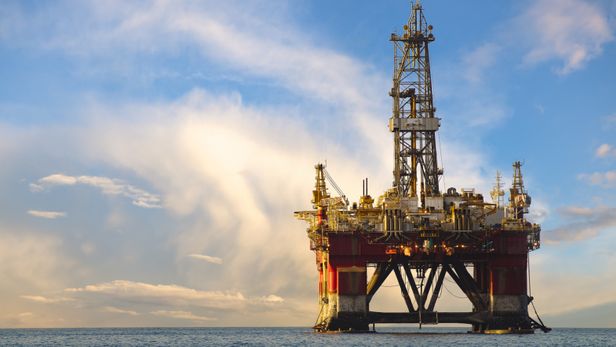 US firm White & Case LLP, Galdino & Coelho Advogados in Rio de Janeiro and two Mattos Filho offices have helped Brazilian oil drilling company Constellation complete a US$1.84 billion global restructuring, allowing it to exit a four-year recovery period and cut its debt by more than half. 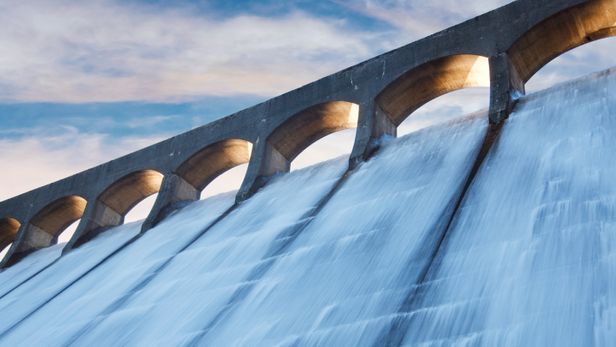