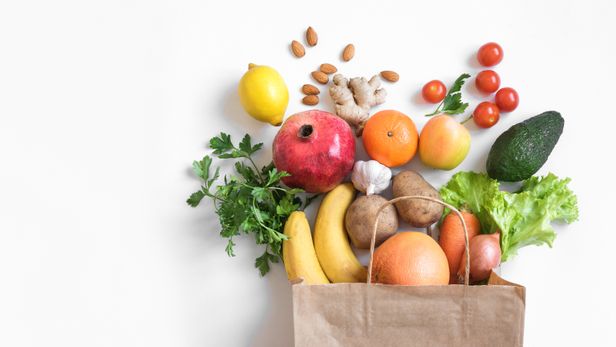 Fruit business gets loan for operations in Colombia and Peru A Spanish-Italian consortium has brought a second International Centre for Settlement of Investment Disputes (ICSID) claim against Peru over a project to build Lima’s second metro line – weeks after the state was found liable in the first case. Garrigues (Peru) has helped Lima Metro Line 2 obtain two financing packages, worth US$961 million in total, to fund the development of a second metro line in the Peruvian capital. 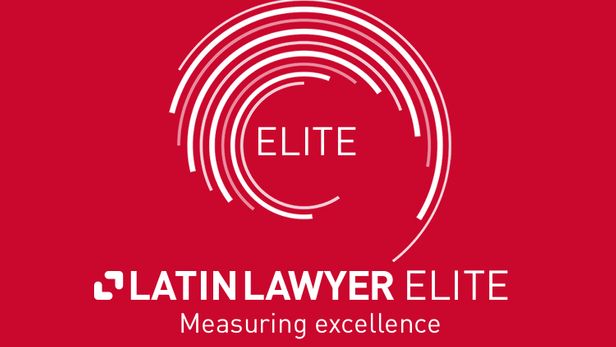 Latin Lawyer Elite firms have each carved out their own paths towards excellence and demonstrate unique areas of strength. Here, we reveal this year’s Elite.