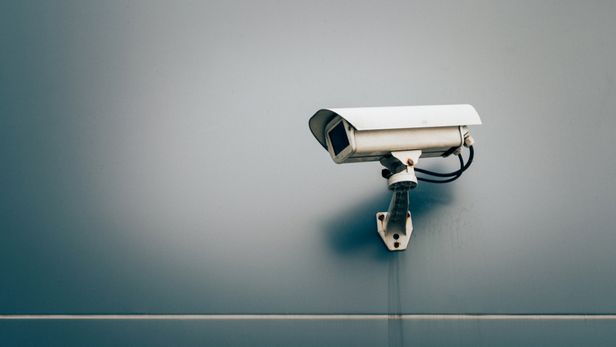 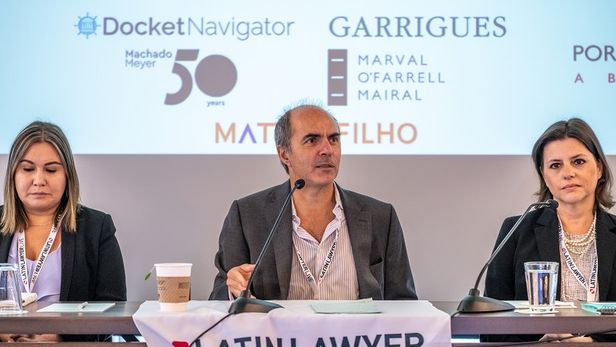 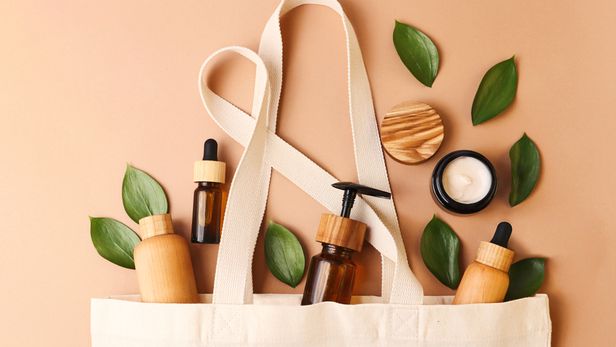 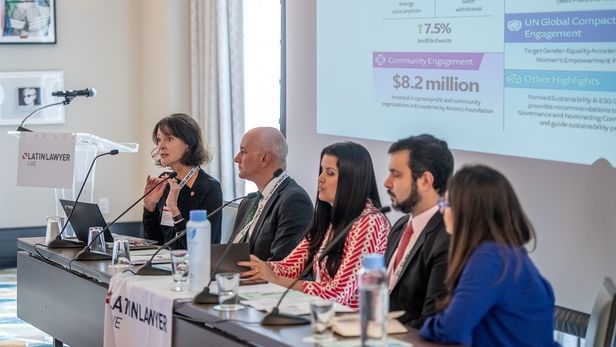 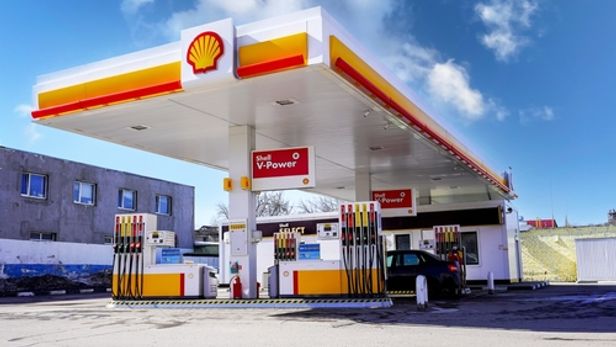 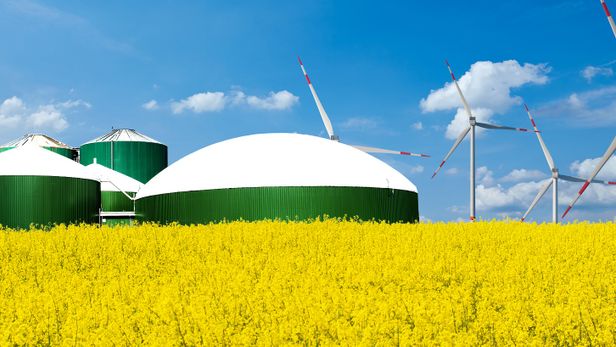 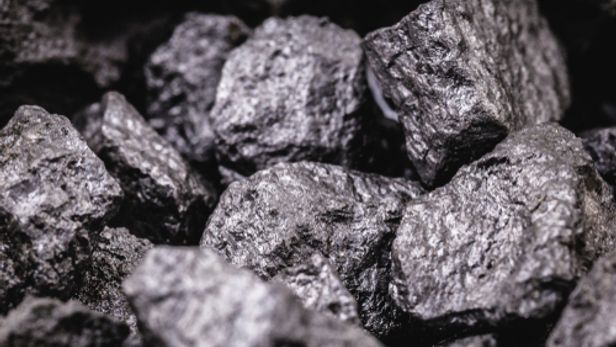 White & Case LLP in Beijing and Hong Kong and Dias Carneiro Advogados in São Paulo have helped Chinese chemicals and mining group CMOC obtain a US$600 million credit line to finance its operations in Brazil.