Jorge Carraha in our news 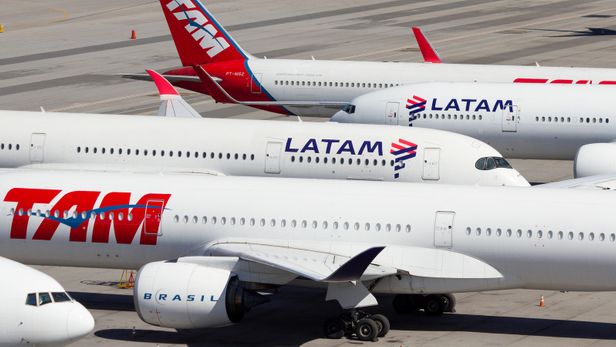 A subsidiary of US power group AES has won an International Chamber of Commerce (ICC) award worth US$186 million plus interest in a dispute with a construction consortium over a terminated contract to build one of Chile’s largest hydroelectric projects. 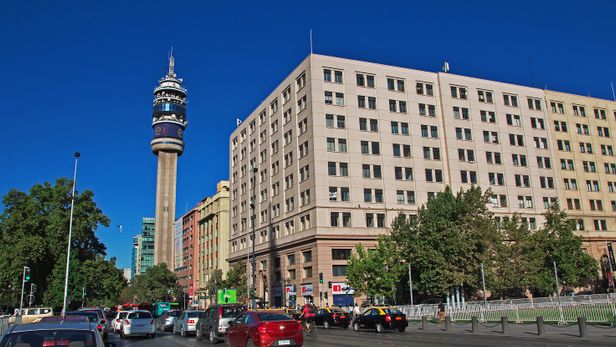