Eduardo Rodríguez-Rovira in our news 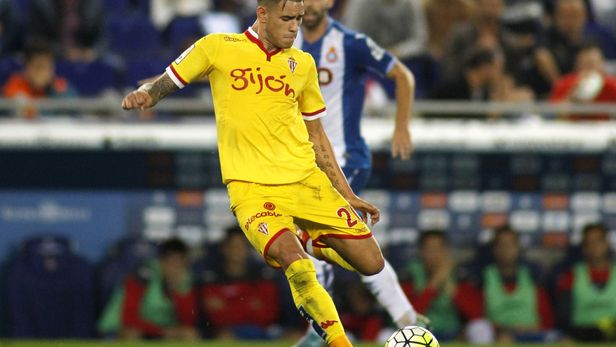 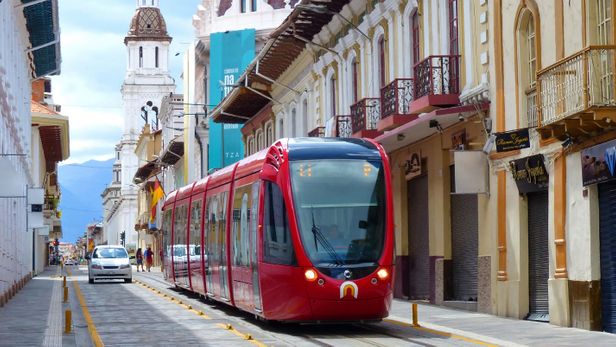 BMA – Barbosa, Müssnich, Aragão in Rio de Janeiro and São Paulo has helped Oi repay 6.6 billion reais (US$1.4 billion) worth of debt to Brazilian development bank BNDES and BTG Pactual, following the sale of its mobile division to Claro, Telefónica and TIM. A divided International Centre for Settlement of Investment Disputes (ICSID) tribunal has ordered Venezuela to pay nearly US$3 billion including interest for expropriating the assets of a Spanish agricultural group, after US sanctions forced a law firm representing the state to withdraw. Colombian infrastructure concessionaire Vial Unión del Sur and its Spanish sponsor Sacyr have enlisted Clifford Chance LLP in Washington, DC, New York and Madrid and Posse Herrera Ruiz in Bogotá to get the country’s largest-ever 4G toll road financing, a deal worth some US$906 million.