Diego Peralta in our news 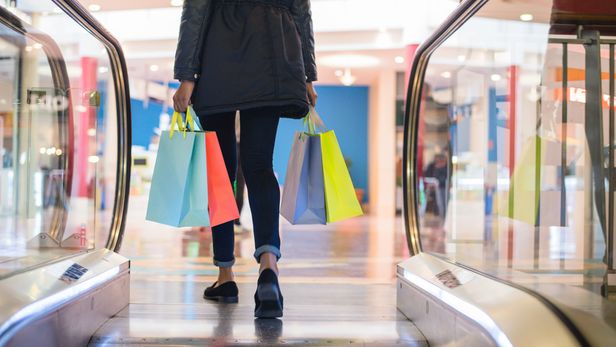 Carey has helped Chilean shopping centre operator VivoCorp undergo a corporate reorganisation, in which the company transferred its ownership to new stakeholders and completed a bond swap. Despite rising political and economic uncertainty in many of Latin America’s largest jurisdictions, managing partners are reporting a spike in new clients and workloads, according to Latin Lawyer’s latest research into the practices of the region’s leading law firms. Latin Lawyer spoke to partners and associates at Chilean law firms about what the ‘no’ vote means for the market and what comes next for the Latin American nation. Carey has helped the International Finance Corporation (IFC) and US private equity investor Calverton each sell half of their stakes in Chilean finance group Consorcio Financiero for US$87 million. Latham & Watkins LLP in Hong Kong and Carey in Santiago have helped Chinese lithium company Tianqi – a shareholder in Sociedad Química y Minera de Chile (SQM) – raise US$2 billion in an initial public offering, the largest in Hong Kong so far this year. 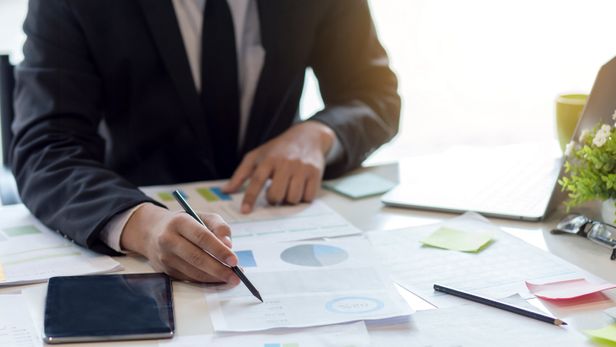