Diego Baldomir in our news 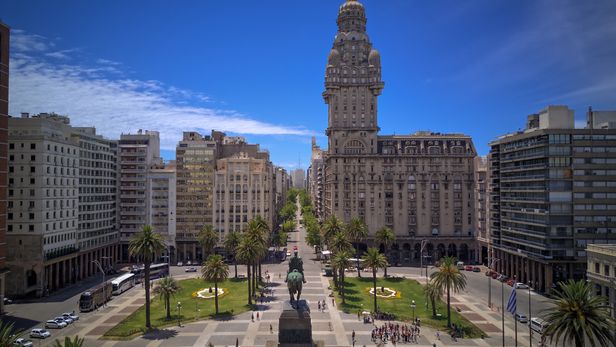 Uruguay has hired three offices of Cleary Gottlieb Steen & Hamilton LLP to raise US$1.5 billion in a sustainability-linked bond offering, becoming the second sovereign in the world to use the instrument after Chile. Despite rising political and economic uncertainty in many of Latin America’s largest jurisdictions, managing partners are reporting a spike in new clients and workloads, according to Latin Lawyer’s latest research into the practices of the region’s leading law firms.

D&I: Don’t tick boxes, think outside of them

Managing partners need to demonstrate that they are committed to their pledges to boost diversity and inclusion at their firms, or they may lose out on the best talent – and top clients – heard delegates at Latin Lawyer’s Elite Leadership meeting in São Paulo. Uruguayan fintech Bankingly has hired Guyer & Regules to raise US$11 million in a Series A funding round.