Daniel Abraham Loria in our news 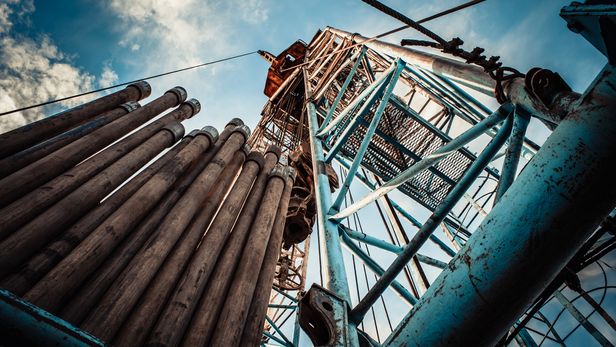 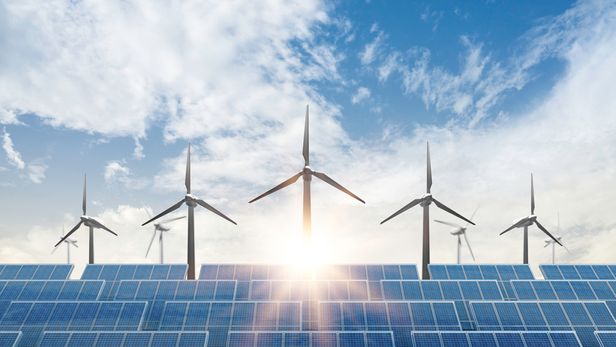 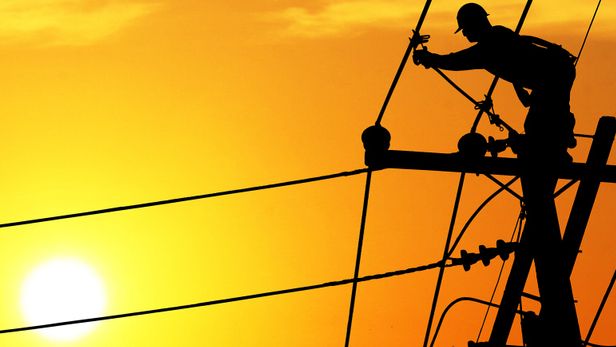 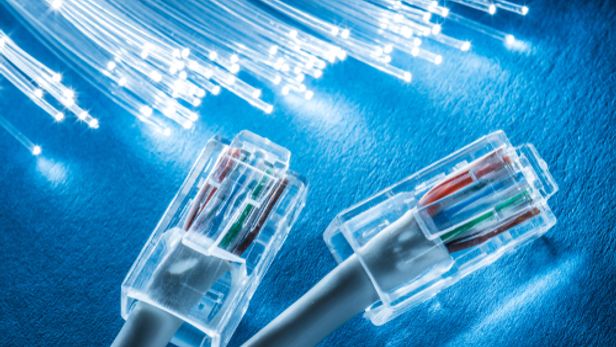 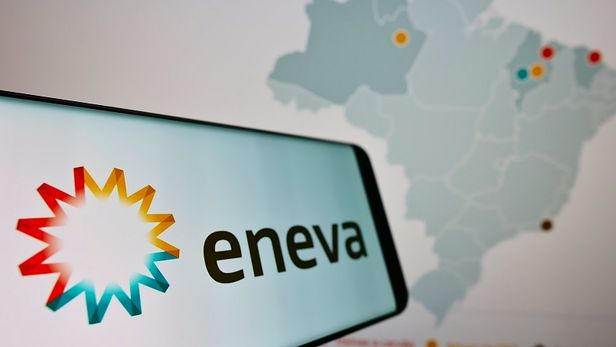 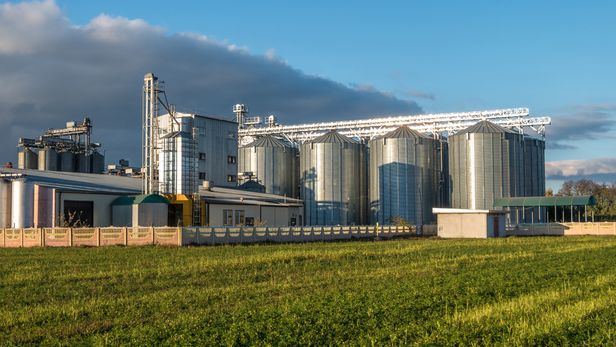 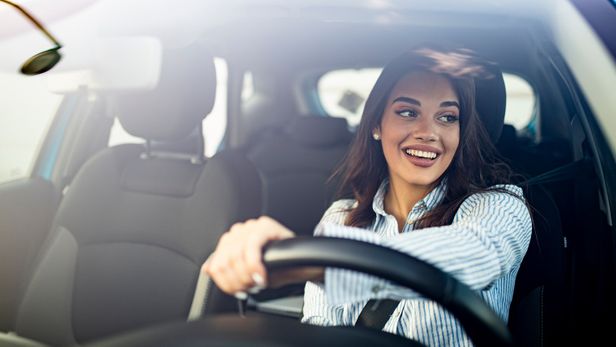