Carolina Posada in our news Canadian mining company Aris Gold has turned to Dentons Cardenas & Cardenas in Bogotá to acquire a minority stake in a Colombian mining venture from Emirati sovereign wealth fund Mubadala, a deal worth US$100 million. 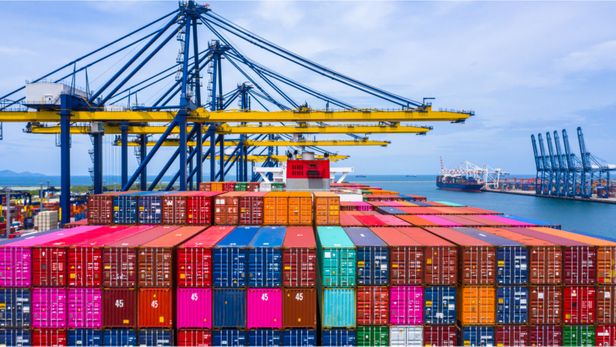 French container ship group CMA CGM has called on three offices of Willkie Farr & Gallagher LLP and Posse Herrera Ruiz in Bogotá to acquire assets from US supply chain services provider Ingram Micro in a global deal worth US$3 billion. Baker McKenzie (Colombia) has added firepower to its tax offering by hiring a partner from Elite firm Posse Herrera Ruiz. The New York and Paris offices of Herbert Smith Freehills and Posse Herrera Ruiz in Bogotá have helped a group of project sponsors obtain a US$524 million financing to develop a port in northern Colombia. 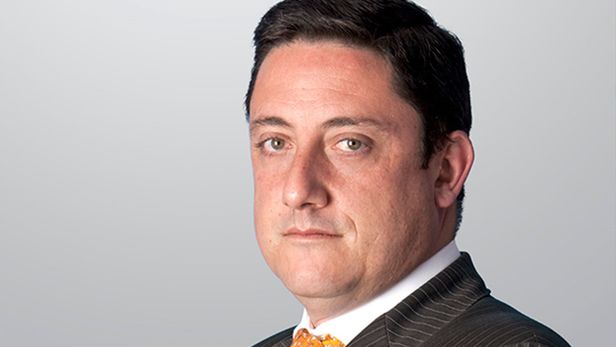 Elite firm Posse Herrera Ruiz has hired a partner from Holland & Knight (Colombia) to lead its labour and immigration practice. Enel Américas, the Latin American subsidiary of Italian energy conglomerate Enel, has hired Garrigues (Colombia) to merge with Grupo Energía Bogotá (GEB) and its subsidiaries across the region in a deal worth some US$9 billion. Itaú Unibanco has turned to Baraona Marshall & Cía in Santiago and Brigard Urrutia in Bogotá to acquire a stake in one of its subsidiaries from Chilean financial holding company CorpGroup for US$414 million.