Bernardo Môcho in our news 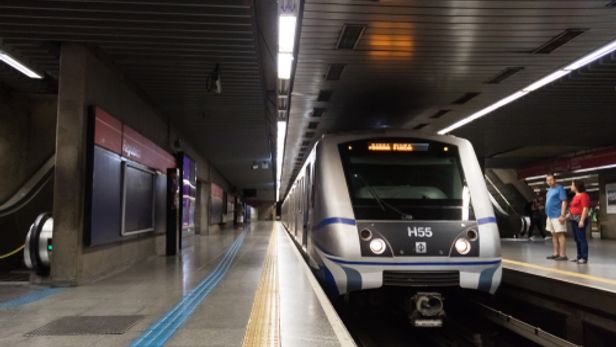 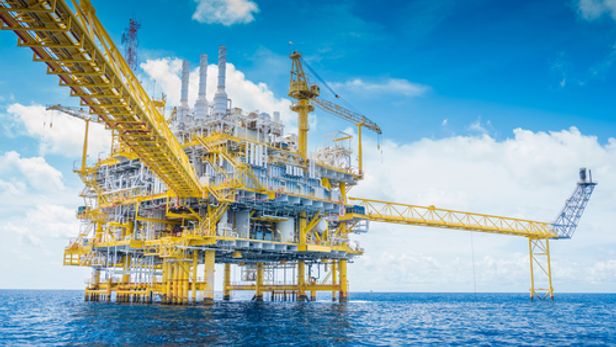 A subsidiary of 3R Petroleum has hired Milbank in São Paulo and New York, DLA Piper LLP in Luxembourg and two offices of Brazilian firm Mattos Filho to get a US$500 million loan for the acquisition of oil field assets from Petrobras. 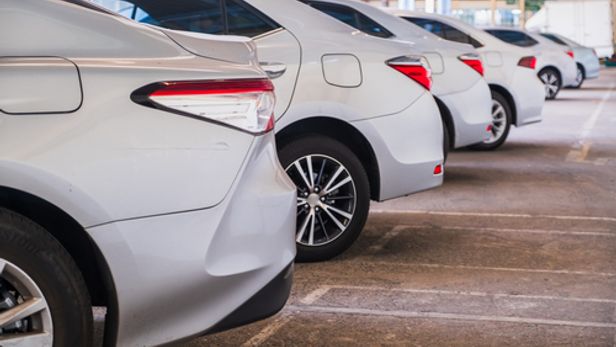 Mattos Filho has added strength to its litigation and arbitration offering by hiring a former Mundie e Advogados partner. 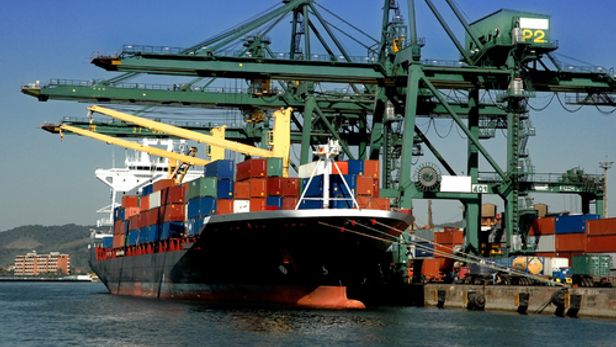 Machado Meyer Advogados and Cascione Pulino Boulos Advogados have helped a port operator controlled by Brazilian fund IG4 Capital acquire US$259 million worth of assets in the state of São Paulo from Rumo, the logistics group of Cosan. 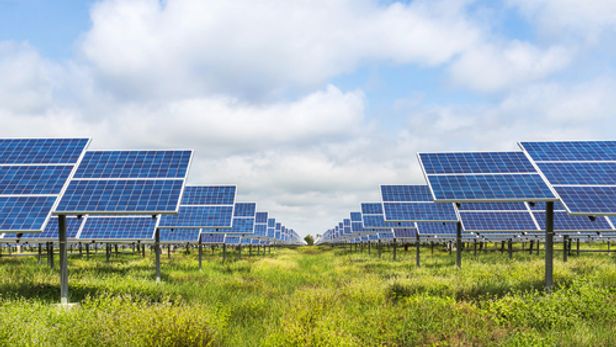 Several firms have helped three Norwegian energy companies sign an agreement to develop a solar project in Brazil and ink a power purchase agreement (PPA) with a local aluminium producer. Telefônica Brasil has enlisted Mattos Filho to make a 3.5 billion reais (US$641 million) debenture offering, which is linked to environmental and social goals.