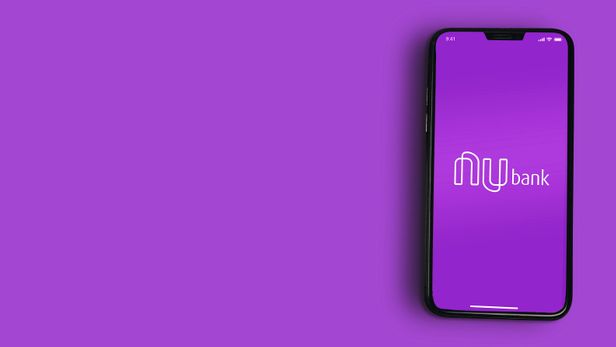 The Latin American Corporate Counsel Association (LACCA) has released the latest edition of LACCA Approved. We take a look at the results to find out who Latin America’s leading law firm partners are, as voted for by in-house counsel.