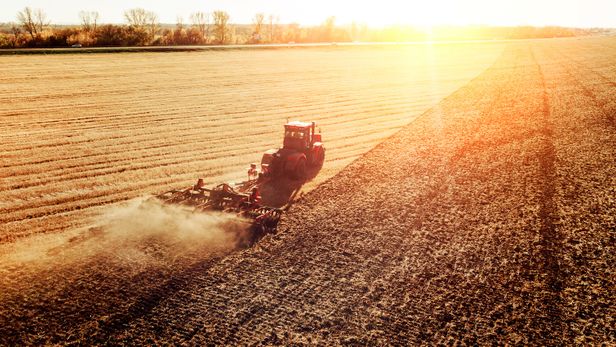 Argentine lawyers are cautiously optimistic about whether the government's multi-billion debt restructuring with the International Monetary Fund (IMF) will help the country bounce back from years of inflation and recent economic setbacks, and expect fierce political debate before the debt package can be approved by Congress. Zang, Bergel & Viñes Abogados has helped Argentine agribusiness Cresud in a bond offering of up to US$500 million and a concurrent exchange offer. Pérez Alati, Grondona, Benites & Arntsen (PAGBAM) in Buenos Aires has helped the China Development Bank extend the terms of a US$2 billion loan to the Argentine Republic for the restoration of a railway project in the north of the country.