BMA Advogados in our news US businessman John Textor has turned to Campos Mello Advogados in cooperation with DLA Piper to acquire a majority stake in Brazilian football club Botafogo for 1.3 billion reais (US$259 million). 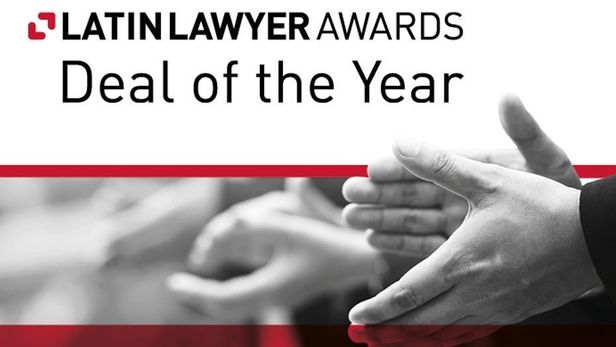