Beccar Varela in our news 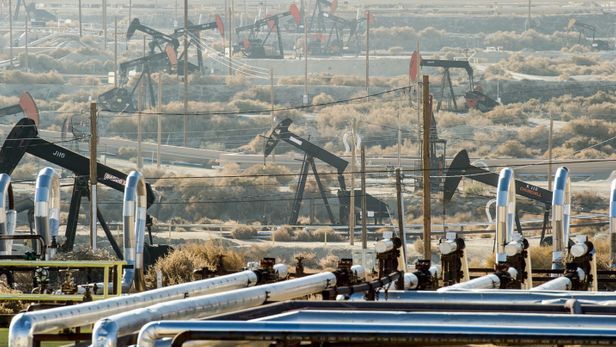 Beccar Varela in Argentina received Latin Lawyer’s Pro Bono Law Firm of the Year Award earlier this year in São Paulo. We spoke to the firm about what it takes to build a successful pro bono practice in today’s climate. 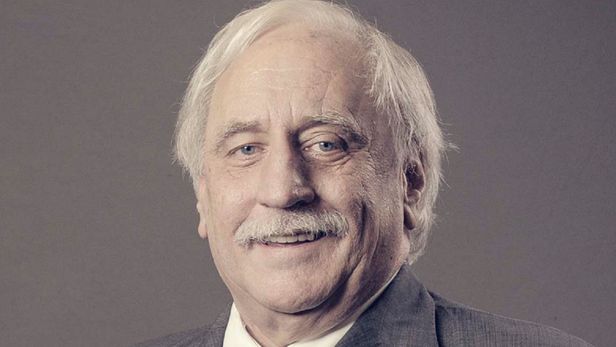 Argentine crop technology company Bioceres has enlisted the São Paulo, New York and Washington, DC offices of Linklaters to merge with US agribusiness Marrone Bio Innovations (MBI) in a deal worth US$236 million.