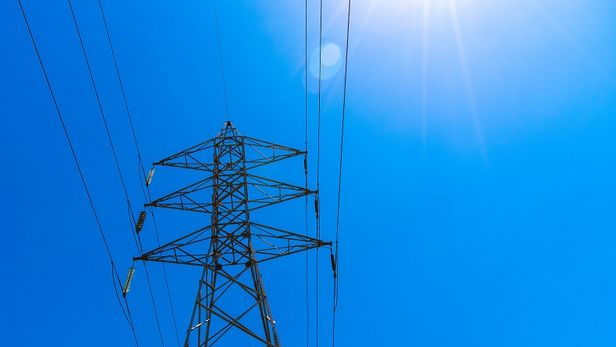 Pinheiro Neto Advogados has helped CPFL Energia acquire a power transmission company from Brazil’s southern state of Rio Grande do Sul at an auction, after placing a winning bid of 2.67 billion reais (US$511 million). 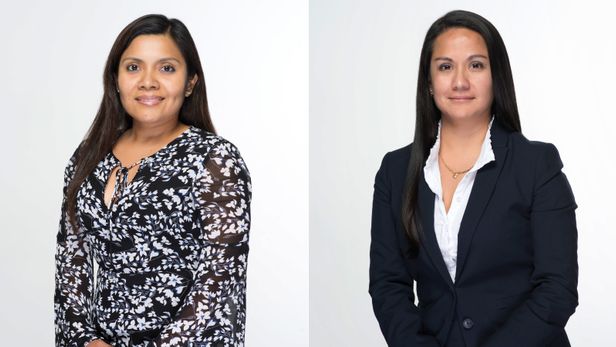 Philippi Prietocarrizosa Ferrero DU & Uría (Peru) has strengthened its tax and competition practices by promoting two of its lawyers to director. 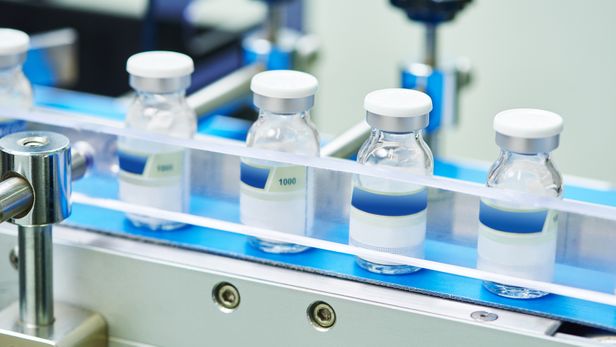 A study by the Vance Center’s Lawyers Council for Civil and Economic Rights has revealed that several anti-corruption agencies in Latin America lack sufficient independence from government powers to operate effectively, while the absence of political will to fight white-collar crime is dragging the region behind in its anti-corruption efforts.

Cleary Gottlieb Steen & Hamilton LLP in New York has advised the Republic of Mexico in its second issuance of sovereign bonds linked to the United Nations’ sustainable development goals in a deal worth 1.25 million euros (US$1.5 million).

Peruvian firms in gold mine refinancing