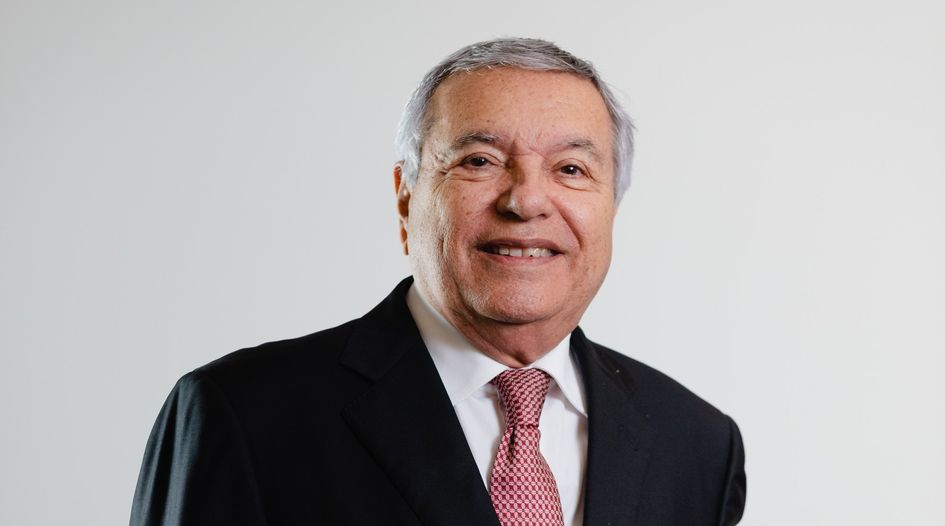 Azevedo Sette, 81, is highly regarded both locally and internationally for his expertise in anti-corruption, compliance and commercial negotiations. His wide-ranging knowledge of law also extends to mergers and acquisitions, insurance and project finance.

The esteemed lawyer founded the eponymous firm back in 1967 as a mining boutique in Belo Horizonte and has been an integral force for its growth over the past 56 years. The outfit, now full-service, boasts stellar corporate, labour, administrative and tax practice groups, among others. It has also expanded its presence to Brasília, Recife, Rio de Janeiro and São Paulo.

Azevedo Sette has spearheaded several important initiatives in the local legal community. In 1983, he co-founded the Study Centre for Law Firms in Brazil (CESA). The centre brings together over 1,000 law firms across 16 local branches in Brazil to discuss the future of law and society. He is also credited for his participation in the privatisation of steel producer Usiminas – the first in Brazil’s history.

Azevedo Sette has helped shaped business and policy at a global level through numerous mandates over the course of his career. These include serving as an external consultant for the United Nations and as president of Brazil’s International Chamber of Commerce. He also made valuable contributions during his tenure as a member of the Business and Industry Advisory Committee to the Organisation for Economic Co-operation and Development in France.

Another highlight in the lawyer’s career was travelling to Vienna, Austria, in 2009 to discuss solutions to corruption and inequality at the World Justice Forum.

Latin Lawyer will present Ordélio Azevedo Sette and the other winners with their awards at its annual awards ceremony at the Hotel Unique in São Paulo on 11 May. Tickets are available here.

More winners will be announced in upcoming briefings. All winners of this year’s Individual Awards can be found here.