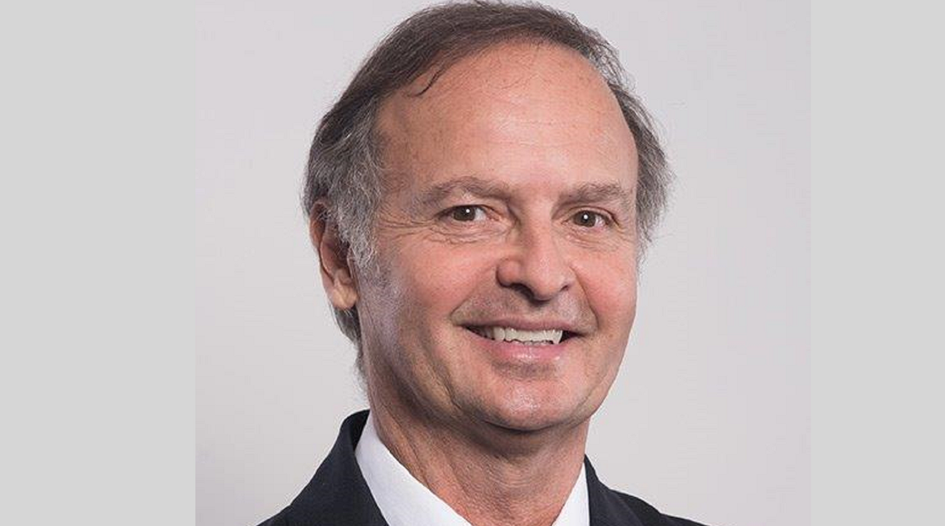 Latin Lawyer is pleased to announce the first out of the two winners of this year’s Lifetime Achievement Awards: Carlos Lombardi of Argentina’s Bruchou & Funes de Rioja.

Lombardi is a highly regarded practitioner who has contributed to the development of Argentina’s capital and finance markets, while also establishing one of the country’s most successful law firms.

He co-founded Bruchou, Fernández Madero & Lombardi in 1990 together with his partners Enrique Bruchou and Jaime Fernández Madero. The Elite firm started as a transactional boutique and is now one of Argentina’s most prominent and largest full-service law firms.

The firm rebranded to its current name in 2022, following a merger with labour boutique Funes de Rioja & Asociados.

Lombardi was the firm’s managing partner between 2008 and 2020 and formed part of its executive committee. During his time in the management, he helped implement important policies that have strengthened the institutionalisation of the firm, including a modified lockstep compensation system to foster collaboration and a fully democratic voting system for the election of the executive committee.

The leadership recently overhauled the firm’s corporate governance structure to facilitate a generational renewal. As a result, Lombardi stepped down from the executive committee in 2022 – the first time the firm had no founding partner in the leadership team. Additionally, in March 2023 he will retire from the equity partnership and continue as a senior counsel.

Throughout his career, Lombardi has been involved in complex and landmark capital markets and finance transactions in Argentina. Back in the 1980s, he advised on one of the first bond issuances made by a local company. Later on, he led the first securitisation deal in Argentina. In another important mandate, Lombardi had a role in the structuring of the Argentine Central Bank's safety nets, used to provide contingency funding in case of liquidity shortages in the local financial system.

Lombardi has put a lot of effort into training young lawyers, having mentored many of the firm’s current partners. He also helped establish the firm’s Information and Training Centre, which offers comprehensive legal training programmes to law apprentices, allowing them to work with lawyers and to participate in national and international deals.

Latin Lawyer will present Carlos Lombardi with his award at its annual awards ceremony at Hotel Unique in São Paulo on 11 May. Tickets are available here.

Latin Lawyer will announce more awards in upcoming briefings, including the winner of its second Lifetime Achievement Award.

All winners of this year’s Individual Awards can be found here.