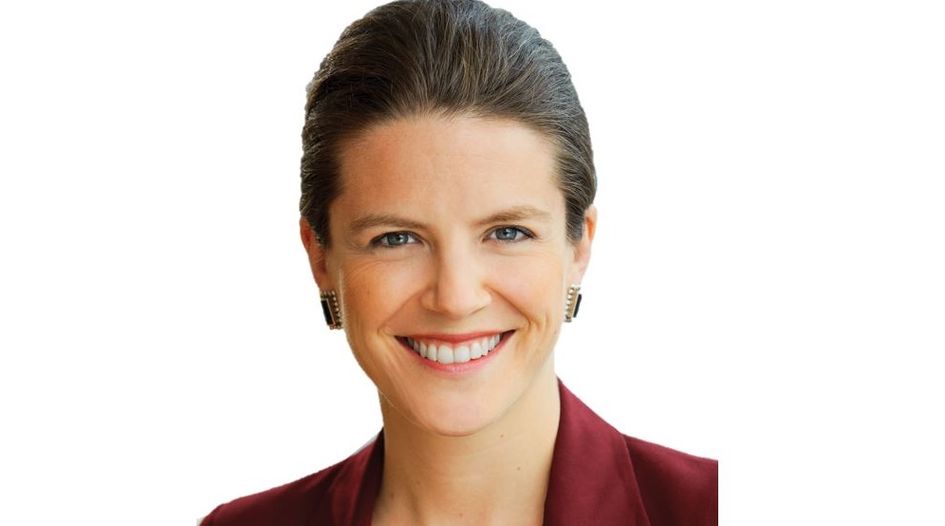 Latin Lawyer is pleased to announce the winner of this year’s International Lawyer of the Year Award: Julie Bédard from Skadden, Arps, Slate, Meagher & Flom LLP.

Bédard leads Skadden’s international litigation and arbitration group for the Americas – a team that is highly recognised for its work in Latin America. She has held that role since 2018. Based primarily in the firm’s São Paulo office, Bédard advises on complex disputes matters in English, French, Spanish and Portuguese.

The highly experienced disputes partner represents clients in federal and state courts in the US and provides counsel to clients in international arbitration proceedings, regularly advising Latin American companies. Mexico’s Cemex, Brazilian mining group Vale and São Paulo-based aerospace manufacturer Embraer are among the high-profile names that have relied on Bédard for disputes.

Her impeccable track record led her to be named as an arbitrator to resolve state-to-state disputes under the US-Mexico-Canada Agreement (USMCA) trade agreement in 2020. She was the co-chair of the International Bar Association’s Arbitration Committee in 2022.

During her 20-year spell at Skadden, Bédard has had a significant impact on the firm. She is a former member of Skadden’s governing body – the policy committee – and allocates time to mentor associates in her practice area, providing them with insightful advice on their career advancements.

Latin Lawyer will present Bédard with her award at its annual awards ceremony at the Hotel Unique in São Paulo on 11 May. Tickets are available here.

More winners will be announced in upcoming briefings.