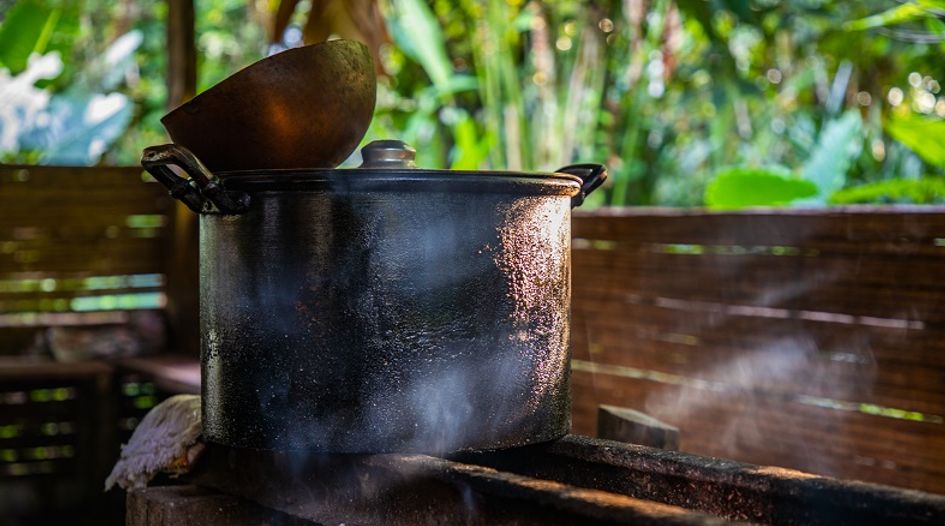 Latin Lawyer is pleased to announce the winner of this year’s Latin Lawyer Pro Bono Project of the Year Award: Aguilar Castillo Love (Costa Rica) for its work on the Talamanca project, which has helped integrate members of local indigenous communities into Costa Rica’s formal economy.

Aguilar Castillo Love’s San José office worked with local NGO Fundación Ciudadanía Activa for the project, while it also worked with Costa Rica’s Ministry of Labour and national employment programme PRONAE. The Talamanca initiative provides secure employment opportunities for local indigenous people from the territories of Bribri and Cabécar, as well as helping them to gain funding to launch their farming businesses.

The innovative project strives to integrate Costa Rican natives from disadvantaged communities into the formal economy using an agribusiness and tourism development plan, which is focused on the local canton of Talamanca. Located in the province of Limón, on Costa Rica’s Caribbean coast, Talamanca has one of the largest indigenous populations in the country, as well as being one of the most diverse. It is home to a third of Costa Rica’s entire indigenous population.

Despite having some of the richest biodiversity in the country, Talamanca’s population suffers high levels of poverty and ranks very low on the socio-economic scale. Aguilar Castillo Love’s winning pro bono project sought to address that, creating entrepreneurship associations through which local indigenous communities can receive funding from Costa Rica’s Ministry of Labour. Through five government-funded associations, members of Talamanca and surrounding districts will be able to start their own agribusinesses or farming work and market the products they cultivate, participating in Costa Rica’s economy. Aguilar Castillo Love provided legal advice on the structuring of the associations and drafted five bylaws to ensure their legal viability. The formation of the associations has created a financing platform for local indigenous agribusiness workers to fund their local businesses.

A total of 141 local residents joined the associations, including members from the territories and districts of Manzanillo, Cahuita, Cabécar, Bribri and Sixaola, all located within Talamanca. Aguilar Castillo Love travelled to each of those areas within the canton to approve the bylaws, meeting the local associates of the initiative and collecting their signatures. The project was met with obstacles too. Certain members of the firm’s team and local associates fell ill with covid-19, causing delays in the process, while lawyers also had to modify the associations’ bylaws to ensure they correlated to the association’s structure – often doing that work on-site in Talamanca.

The project impresses due to the long-term impact of integrating indigenous and afro-descendant residents of Costa Rica into the formal economy. The launch of a financing platform will allow local communities to retain employment for years to come, while it also sets a precedent for other regions in Costa Rica to deploy similar initiatives. It is understood that this is the only project of its kind in the country. The involvement of the country’s Ministry of Labour and employment programme also ensures that the project has the backing of some of the country’s most important government departments.

Latin Lawyer will present Aguilar Castillo Love with the award at its annual awards ceremony at Hotel Unique in São Paulo on Thursday 5 May. Tickets are available here.