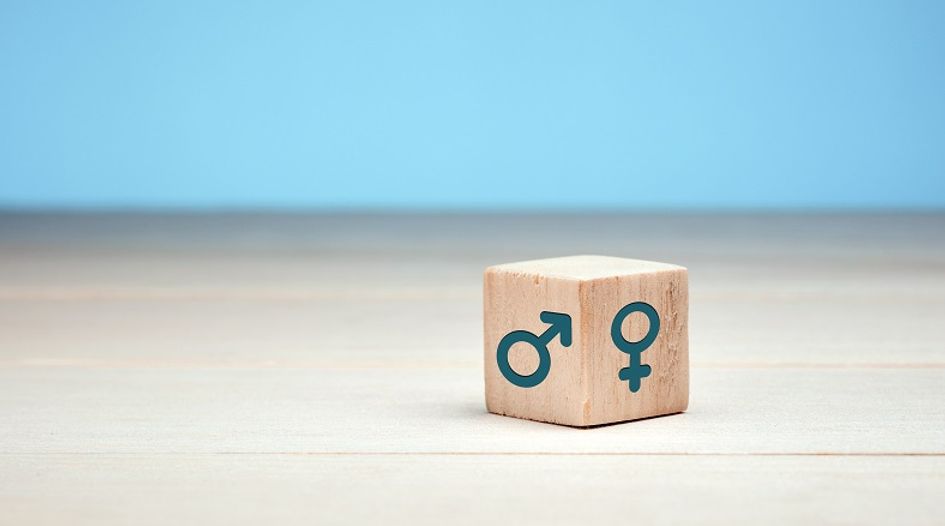 Latin Lawyer is pleased to announce the winner of this year’s Latin Lawyer Diversity Initiative of the Year Award: Mexico’s González Calvillo, SC for several impactful initiatives implemented under the firm’s newly-launched Diversity and Inclusion Forum in 2021.

Since the formalisation of its diversity forum last year, the firm has helped staff from a variety of backgrounds gain representation across the firm. In particular, González Calvillo rolled out an impressive set of initiatives aimed at helping to accelerate the careers of its female lawyers, using the forum to do so. The Mexican firm has also been recognised due to its efforts towards boosting diversity and inclusion across the wider legal community.

One such initiative launched last year is the “GC Virtual Coffees” programme, through which González Calvillo connects female members of staff to professionals at the top of their careers. The firm established the initiative using the Diversity and Inclusion Forum. Leading figures – from CEOs to high-up government officials – attend the informal discussion sessions to provide advice on career progression, work-life balance and other professional challenges faced by female lawyers and staff at the Mexican firm. The initiative has the aim of elevating women at the firm to leadership positions.

The Diversity and Inclusion Forum acts as an open and safe space for discussion for members of the firm too. As such, González Calvillo used the programme to introduce “GC Clusters,” a forum where women at the firm can participate in more personal discussions and share their general thoughts and concerns about any topic.

These are just some of the initiatives enacted after González Calvillo formalised a diversity and inclusion committee in 2021. Through the formal launch of its committee, the firm analysed its previous diversity and inclusion efforts and identified several areas for improvement. One of the key areas selected was gender parity, while González Calvillo also aims to find ways to better represent and support employees from ethnic minority groups and the LGBTQ+ community within the firm.

Partner and member of González Calvillo’s D&I group, Cristina Massa, leads much of the firm’s diversity and inclusion efforts. Along with being the firm’s first female equity partner, Massa is the co-founder of Mexican diversity and inclusion consultancy Lima. Lima’s organisation helps companies make their organisations more diverse and inclusive. Partner Diana Pineda also features. Pineda is also on the firm’s executive committee and co-heads the firm’s pro bono committee. Massa formed part of the González Calvillo's executive committee until very recently too.

To recognise and celebrate the success of women at the firm, González Calvillo also launched its very own “GC Woman of the Year Award” as part of its diversity efforts in 2021. Massa was the first recipient of the annual award, winning for her hard work in helping to launch the firm’s Diversity and Inclusion Forum and Committee last year.

Female representation in Mexican law firms is a particularly pertinent topic, with Mexico being one of the Latin American jurisdictions with the most skewed ratio of male to female partners. Latin Lawyer’s most recent gender diversity research found that the country had the second-lowest average share of female partners of any Latin American nation.

While González Calvillo’s internal efforts to boost diversity and inclusion are exemplary, the firm also supports multiple projects and NGOs centred around improving diversity in Mexico. The firm is an executive committee member of the 50/50 Women on Boards programme. The 50/50 campaign advocates to companies worldwide the importance of having an even gender balance on corporate and executive boards by hosting projects, initiatives and other research to improve female representation in leadership roles. Lawyers at the Mexican firm also work on the Voz Experta initiative, an organisation that helps increase the number of women working in male-dominated sectors, such as oil and gas.

Some other highlights of the firm’s diversity and inclusion efforts include González Calvillo’s close work with Mexican non-profit organisation AbogadasMX, which is focused on increasing female representation at Mexican law firms. In 2021, the firm helped on the non-profit’s collaborative project with UN Women to draft a report – Minimum Standards for Diversity and Inclusion in Law Firms in Mexico – which analysed ways in which gender diversity can be improved at Mexican law outfits. González Calvillo is also a founder and one of the only law firms providing mentoring services to the international business campaign, the 30% Club. The 30% Club organisation works with global businesses to ensure that their board seats and executive leadership positions are filled by at least a 30% share of women.

González Calvillo’s diversity and inclusion programme shines through as one that not only seeks to improve representation of diverse individuals within its own firm, but as one that actively endeavours to drive change within the wider legal community. As such, the firm also held its first-ever Diversity and Inclusion Latin American Forum conference in New York City last year. Some 300 delegates from 16 countries attended discussions on how to identify unconscious bias and ways to make employees feel safer and represented in the workplace, among other topics.

Latin Lawyer will present González Calvillo with its award at its annual charity awards ceremony at the Hotel Unique in São Paulo on Thursday 5 May. Tickets are available here.