Deal of the Year Winner: Disputes 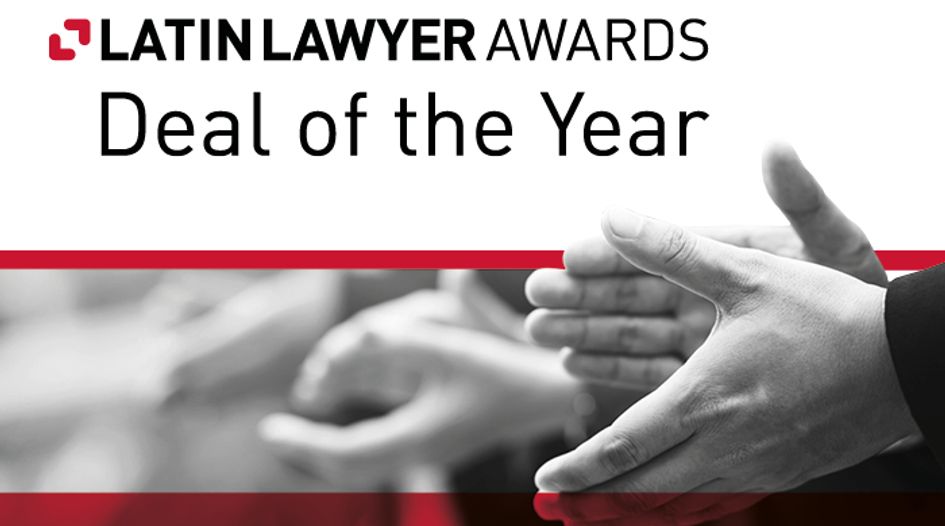 More than three years after Barra Energia issued an exclusion notice demanding the exit of counterpart Dommo Energia from a joint operating agreement – a move that sparked a slew of arbitral, judicial and regulatory proceedings – an arbitration tribunal upheld the withdrawal notice in a final award in 2020. It marked the first time a tribunal has enforced a forfeiture provision in a joint operating agreement (JOA) governed under Brazilian law. It wins the disputes category of our Deal of the Year Awards.

The bitter dispute over the BS-4 Block – an oil exploration venture in the Santos basin off the coast of Rio de Janeiro – was prolonged and sprawling. In Brazil alone, it spanned three lawsuits and an arbitration, as well as two administrative proceedings against the ANP, the country’s oil and gas regulator. Outside of Brazil, the dispute played out in two arbitrations in France – spawning five set aside proceedings – and a further lawsuit in the Netherlands.

A line in the sand came in July 2020, when a London Court of International Arbitration (LCIA)-administered United Nations Commission on International Trade Law (UNCITRAL) tribunal issued its final award. The LCIA had overseen the main proceeding concerning the validity and enforcement of the forfeiture provision at the heart of the dispute.

Listed company Dommo Energia – which was founded by Brazilian tycoon Eike Batista under its former name, OGX – pursued its claim back in 2017, challenging the validity of a withdrawal notice issued by one of its joint operating partners in the block, Barra Energia. Back then Dommo was the largest shareholder in BS-4, sharing operation of the block with Barra and another party to the agreement, Enauta (then-called Queiroz Galvão). Dommo held a 40% stake in the project, while Barra and Enauta each held 30%.

Barra – which is controlled by US private equity funds First Reserve and Riverstone – had issued the withdrawal notice in 2017, exercising an option to demand Dommo’s exclusion from various agreements for the block without offer of payment. It cited Dommo’s default on various cash calls for a period of over two months as the reason for the move.

The final award issued last July underscored the validity of that notice, declaring Dommo in breach of the JOA because it had failed to transfer its interest to Enauta and Barra. The tribunal rejected Dommo’s claim for retroactive reinstitution and denied its compensation claim for alleged gross negligence and wilful misconduct. (A subsequent request from Dommo to correct the award was rejected by the tribunal last October).

The outcome prompted the board of directors of Brazil’s ANP to authorise the assignment of Dommo’s participating interest in the BS-4 Block to Barra and Enauta for the first time in the history of the agency. Forfeiture is the most drastic remedy possible in a dispute involving a JOA and its application in this case served to dispel concerns in Brazil’s oil and gas industry about the enforceability of default provisions under JOAs governed by Brazilian law.

Other factors further complicated the dispute. Before the falling-out, Dommo had agreed to sell a 30% interest in BS-4 to Bermuda-based AziLat Petroleum for US$63 million. But its clash with its joint operator partners ultimately meant that sale could not go ahead.

At one stage in the dispute Dommo unsuccessfully opposed Enauta and Barra’s appointed arbitrator, Timothy Martin. Its challenge rested on Martin’s failure to disclose a previous employment at a Saudi firm once affiliated with Blake, Cassels & Graydon LLP, which had acted for two funds with a majority share in Barra. But it was subsequently dismissed.

Since the resolution of the case, Enauta has become the sole operator of BS-4, buying out its former partner Barra in April.

*Lawyers acting in this case moved to Padis Mattar Advogados in 2020.