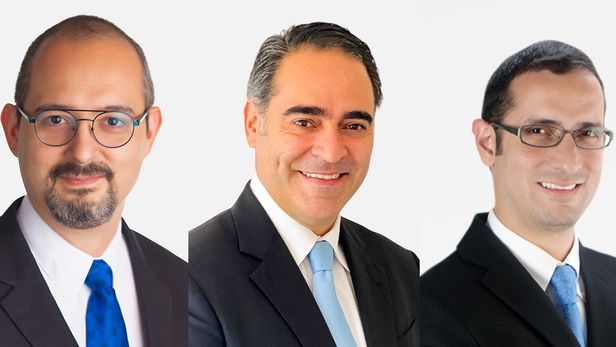 Consortium Legal (Guatemala) has expanded its partnership by close to a third, hiring two partners and promoting one across its tax, energy and litigation practices. Baker McKenzie (Argentina) has added firepower to its dispute resolution practice by promoting one lawyer to partner. 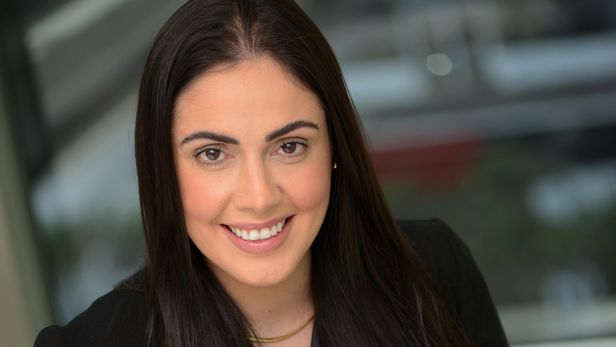 Brazilian law firm Dias Carneiro Advogados has appointed its fourth new partner in a month, promoting a labour and employment counsel to its senior rank. Greenberg Traurig LLP has boosted its Latin America practice in Miami with the addition of two lawyers focused on the region, including tax practitioner Seth Entin, who returns to the firm as shareholder.

Court upholds fine against Alcatel for corruption in Costa Rica

France’s highest court has rejected an appeal by telecoms company Alcatel-Lucent against a €150,000 (US$182,000) fine it received for paying bribes in Costa Rica in the early 2000s.

A Dutch court has reversed its decision to exclude certain claimants from a class action brought on behalf of investors in Petrobras who suffered losses due to the Lava Jato corruption scandal - after it emerged the Brazilian company had taken conflicting positions on the applicability of an arbitration clause.