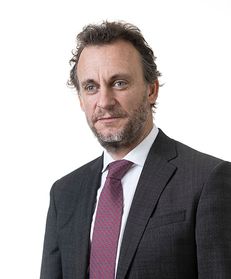 He is a partner and member of the Executive Committee of Bomchil and is currently head of the Restructuring practice group and a member of the Corporate and M&A practice area of the firm. He specialises in financial restructuring transactions, having represented debtors and creditors –both domestic and foreign– in several debt restructuring proceedings, including the restructuring of several local banks. He has also been actively involved in the offering of equity and debt securities, bank financings and securitisations and liability management transactions.

He is a Fulbright Scholar and currently an officer of the Insolvency Section of the International Bar Association (IBA). He is a professor at several universities regularly lectures on topics of finance, corporate law, debt restructuring and bankruptcy law.