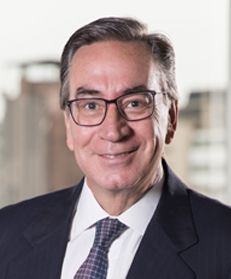 Luis Souza is one of the pioneers and leading names in Brazilian infrastructure and banking and finance practice and has advised clients in some of the most relevant financing transactions carried out in the country in recent years. In 2001, Luis Souza founded a leading law firm led by him for over 16 years, during which the firm was constantly recognised as one of the main law firms in Brazil due to Luis Souza’s leadership skills, hard work and reputation.

In 2018, Luis Souza left his former firm, along with the main members of his team, to found Souza, Mello e Torres.