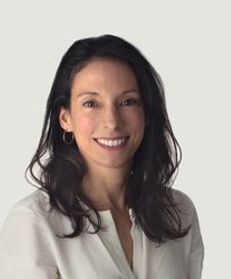 Lorena Pavic is partner at Carey and co-head of the firm’s antitrust and regulated markets, public law, and corporate, mergers and acquisitions groups.

She received the Women in Antitrust award from Global Competition Review and was recognised as one of the 100 female leaders in Chile by El Mercurio newspaper, both in 2017.  She has been widely recognised by international publications, including Chambers Latin America, The Legal 500, Latin Lawyer and Best Lawyers, among others.