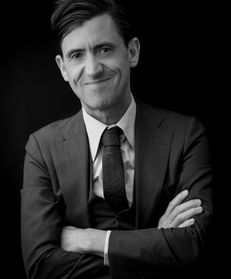 John Aguilar Jr is a partner at Aguilar Castillo Love. He was born in San José in 1967 and was admitted to the Bar in 1989. He is also qualified as a notary public. He obtained his degree in law from the Autonomous University of Central America (summa cum laude, Academic Crown Award, 1988). In 1989, he attended a legal English course at Tulane University, and then received his LLM from Harvard University Law School in 1991. His publications include Foreign Investment and Development in Costa Rica (Harvard Law School, 1991), and Foreign Investment: A new proposal for Costa Rica and Intellectual Property, Economic Development and Costa Rica. He is a member of the Costa Rican Bar Association and the International Bar Association, and speaks Spanish and English.