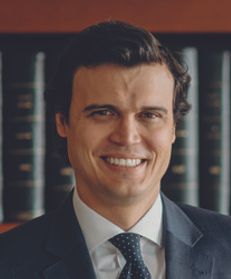 Jaime Cubillos is a partner at Posse Herrera Ruiz. His practice focuses on corporate transactions with a focus on domestic and cross-border mergers and acquisitions, representing acquirers and targets in cross-border acquisitions, auctions, dispositions and joint ventures.

Prior to joining the firm, Jaime worked for over five years in the New York offices of Skadden, Arps, Slate, Meagher & Flom LLP. During his time at Skadden, Jaime was highly active in cross-border M&A transactions in Latin America, including in several award-winning deals in the region. He also participated in several cross-border syndicated financing facilities and public and private offerings of debt securities in the international capital markets.

Jaime is admitted to practise in Colombia and the State of New York. He has a JD from Universidad de los Andes, and an LLM from Northwestern University School of Law. His native language is Spanish, and he is fluent in English.