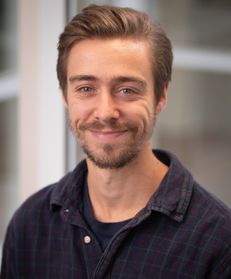 Fredrik joined Latin Lawyer in late 2017 after completing his MSc in Globalisation and Latin American Development at University College London. He holds a BA in Political Science and Spanish from Lund University in his homeland Sweden. His interest in Latin America stems from studying Spanish and travelling extensively across the region. He has lived in Buenos Aires working at the Swedish Embassy.