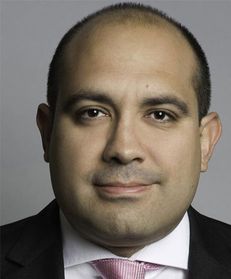 Eduardo J De la Peña Bernal is counsel in Reed Smith’s global commercial disputes group. He is a recognised international disputes attorney, with full JD degrees in Mexico and the United States, who focuses his practice in the representation of corporate transnational clients in complex international arbitration proceedings involving the application of US law and the laws of a variety of Latin American countries, under the rules of the major international arbitration institutions and key regional institutions. Eduardo regularly advocates in both English and Spanish. He is adjunct professor at the University of Miami School of Law, teaching the course: International Arbitration in Latin America and the Caribbean. He is treasurer and member of the Bureau for the International Association of Young Lawyers, AIJA, and served until recently first as vice-president, and then as president, of AIJA’s International Arbitration Commission.