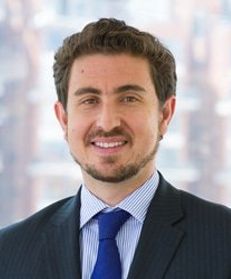 Darío Laguado joined the firm in 2010 and is currently the chairman of the corporate and M&A practice. Laguado focuses his practice on advising clients in cross-border transactions across multiple industries and on advising private equity funds in their investments and divestments in the country, having counselled on transactions exceeding an aggregate amount of US$10 billion. Key representations include the merger of BVC and Deceval, the merger of ACE and Chubb, the merger of Colombia Telecomunicaciones and Movistar, the merger of Bank Itaú and Corpbanca, the acquisition by the Japanese company Itochu Corp of an interest in Drummond, the acquisition by Éxito of several companies in the region and the transfer of Electricaribe’s business to two new companies, and their sale to two new operators and the investment of SoftBank in Rappi.

Before joining the firm, Laguado worked for three years as a corporate associate at Sidley Austin LLP in New York City, where he specialised in M&A, capital markets and finance, with particular focus on Latin America. Laguado is licensed to practise law in Colombia (2003) and New York (2008). Laguado received his JD from the Javeriana University and holds an LLM from the University of Harvard. He is also a professor of commercial law and corporate law.