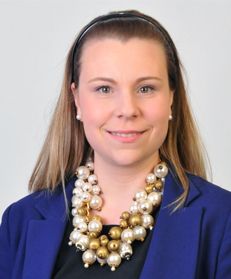 Daniela A Bianchi joined Marval O’Farrell Mairal in 2012 and is currently a member of the banking and finance area.

Between 2016 and 2017, she worked as an international visiting lawyer at Skadden, Arps, Slate, Meagher & Flom in New York.

Before joining Marval O’Farrell Mairal, she worked at M&M Bomchil.

Daniela was a professor in the Faculty of Law of the University of Buenos Aires on the conflicts of law and arbitration courses and has published various articles on topics of her specialty.