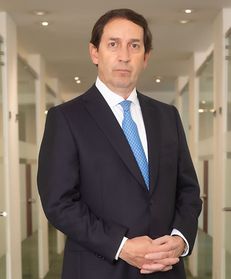 Daniel Posse co-chairs the dispute resolution practice group at Posse Herrera Ruiz, focusing on national and international arbitration, and in judicial proceedings and insolvency matters. He has more than 35 years of experience, and his practice specialises in disputes related to construction, infrastructure, distribution contracts, telecommunications, M&A, corporate matters and trust-related disputes. He is a lawyer from the Universidad Javeriana and has been admitted to practise in Colombia since 1986.