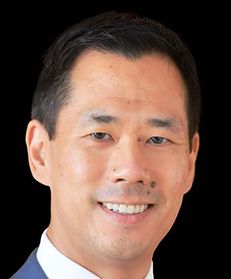 Dr Claus D Zimmermann is an associate in the firm’s Geneva office and a member of the firm’s International Trade and Arbitration group. He advises governments and private stakeholders on international trade matters, with a particular emphasis on dispute settlement under the auspices of the World Trade Organization. In addition, he focuses on European trade and competition law and policy.

Before joining the firm, Claus gained valuable professional experience in the practice of international law and in international dispute settlement, as well as in EU law, through working for the WTO Appellate Body Secretariat, the IMF Legal Department, UNCITRAL, the International Treaties Division of the German Federal Ministry of Justice, the Permanent Representation of Germany to the EU, and a Paris-based law firm.

Claus is both a lawyer and an economist. He has been a visiting researcher in Stanford's John M Olin Program in Law and Economics and a visiting fellow at the Institute of International Economic Law at Georgetown University as well as at Harvard's Department of Government. During his time at Oxford, Claus taught European competition law and policy and public international law.