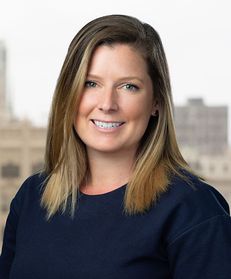 Álvaro Jana L is a founding partner of Jana Charlin Cuevas Wegener Abogados. Graduated from Universidad Diego Portales School of Law where he was the best graduate in 1996 (summa cum laude). LLM focused on international trade and international business transactions at Georgetown University Law Center. For many years he worked at the General Directorate of International Economic Relations of the Chilean Foreign Affairs Ministry (DIRECON) as Chief of the WTO Section and adviser in international trade disputes. During the former government of President Piñera (2012–2014) Mr Jana was appointed Director General of DIRECON (Chilean trade representative) leading the governmental entities as well as the negotiation groups and advising the President of Chile on different international trade negotiations and economic integration processes such as the Trans Pacific Partnership (TPP); the Pacific Alliance; the Trade in Services Agreement (TISA) of the WTO; the Free Trade Agreements with Hong Kong, Vietnam and Thailand, the enhancement process of the agreement with India. After that, he was partner at Bofill Mir Álvarez Jana Abogados where he chaired the Antitrust and the International Trade Groups. He is also a member of the WTO list of experts for panels. Vast experience in strategic negotiation and corporate consulting as well as commercial litigation and arbitration including the area of competition law and proceedings related to the imposition of trade remedies. Author of the new Chilean regulations on national investigation authorities and proceedings on trade remedies (safeguards, antidumping and countervailing duties).