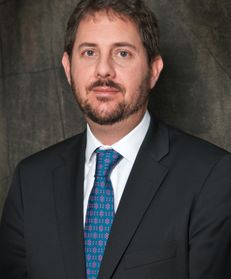 He has been recognised by numerous surveys such as Chambers and Partners, Who’s Who Legal, World Tax, Latin Lawyer, Practical Law Review as a leading Venezuelan tax practitioner. As part of his experience, Alberto was a member of the Venezuelan team that conducted and completed the negotiations of the US–Venezuela Tax Treaty in 1998. In 1997 he was an international associate at Wilmer, Cutler, Pickering, in Washington, DC.