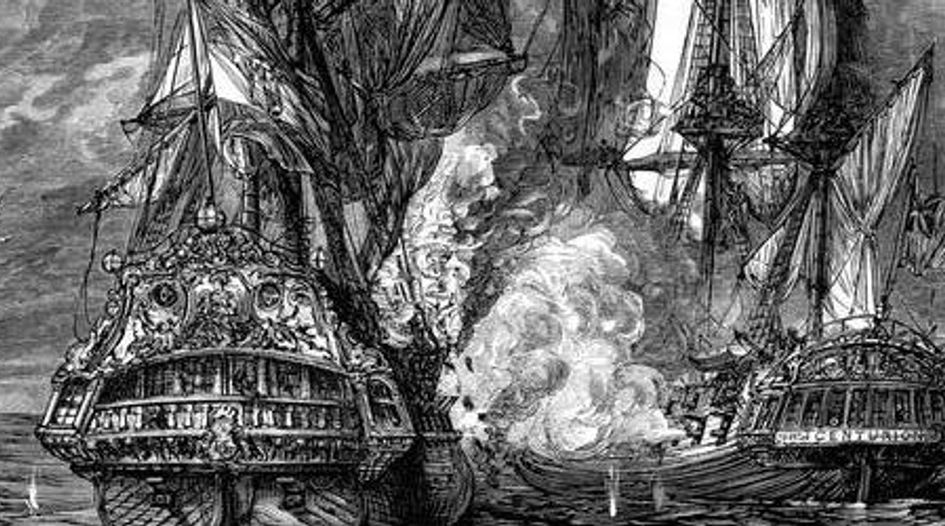 The San José was sunk during the war of Spanish succession with England in the early 18th century (Credit: photos.com)

A US maritime salvage company has lost its claim to US$17 billion worth of treasure on the seabed off the coast of Colombia after its right to appeal a previous Washington, DC federal court verdict on its dispute with the Colombian government expired on Monday.