Lawyers herald "next generation" of money laundering legislation in Mexico 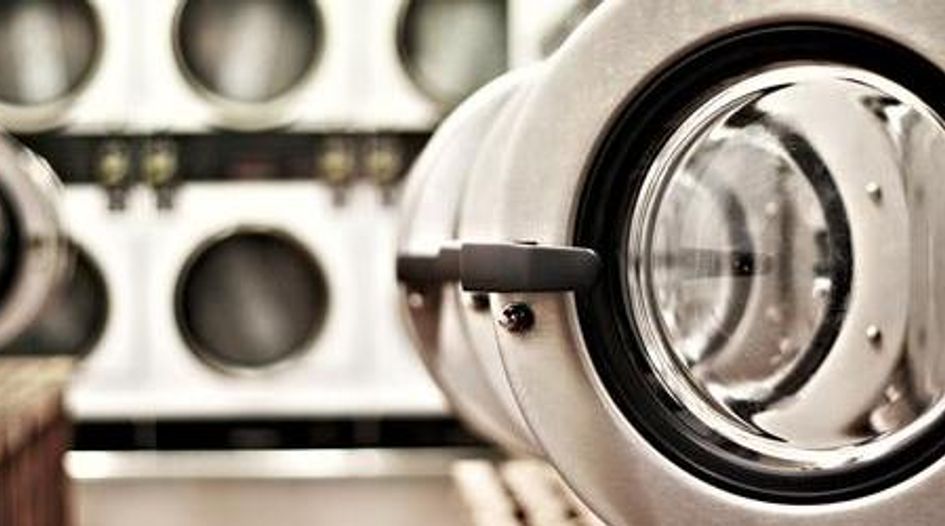 Mexico hopes the new legislation will enable the country to clamp down on drug cartel money laundering (Credit: Philip MacKenzie)

When a US Senate report accused HSBC of failing to flag up suspicious cheques and deposits from drug cartels passing through the bank, all eyes turned to money laundering in Mexico. As news emerges that HSBC could face fines of up to US$1.5 billion, the Mexican Congress has approved a law aiming to combat cartel money laundering which lawyers say should help authorities track down criminals and protect the national economy.On 11 October the Congress approved legislation that is scheduled to become effective in nine months’ time, with companion regulations to follow within 30 days of enactmentChadbourne & Parke SC partner Boris Otto describes the law as “the next generation of money laundering legislation around the world”. He praises the fact it attempts to generate financial intelligence with respect to the activities of organised crime that the Ministry of Finance will be able to cross-reference with other government information on cartels in order to track down and impede a range of illegal activities.“The law is intended to protect the Mexican financial system and national economy by creating measures and procedures to prevent and detect activities or transactions involving funds coming from illegal sources,” explains Baker & McKenzie (Mexico) partner Jorge Narváez-Hasfura.The law cites a number of businesses which are considered to be highly vulnerable to money laundering, including jewellery, gold, silver, real estate, art, sports betting and other types of gaming. This is an update on Mexico’s existing money laundering legislation, which only imposed obligations on financial entities, rather than the wider range of businesses included in the new law. The new legislation places restrictions on cash transactions, stipulating that they may not exceed US$50,000 for real estate transactions and US$20,000 for all other transactions. Narváez-Hasfura affirms: “This is the only real way to tackle money laundering.” González Calvillo, SC partner Juan Manuel Sancho says that previously, aside from in cases in which there was a suspicion of money laundering, there were no specific controls on most transactions and entities.The passing of the law now is down to a combination of the HSBC scandal and the coming change in power. President Felipe Calderón’s administration has been pushing through legislation in preparation for Enrique Peña Nieto, who takes office in December and it is likely to continue along the same lines when it comes to tackling money laundering.It has taken a number of years for the law to reach this stage, with widespread discussions in Congress before the final version was passed. Narváez-Hasfura opines that it is a long time coming: “We needed this law to be enacted four to five years ago, or even before that.” He adds: “We are living in very complicated times, illicit funds and resources are going all over the place without control.” The law’s slow passage was in part due to the concern among many legitimate businesses over the level of bureaucracy it entails, as well as the fact that imposing restrictions on cash transactions could deter customers, as cash transactions are common in Mexico - a country where many do not have bank accounts.