Codelco prepares to take Anglo to the courts 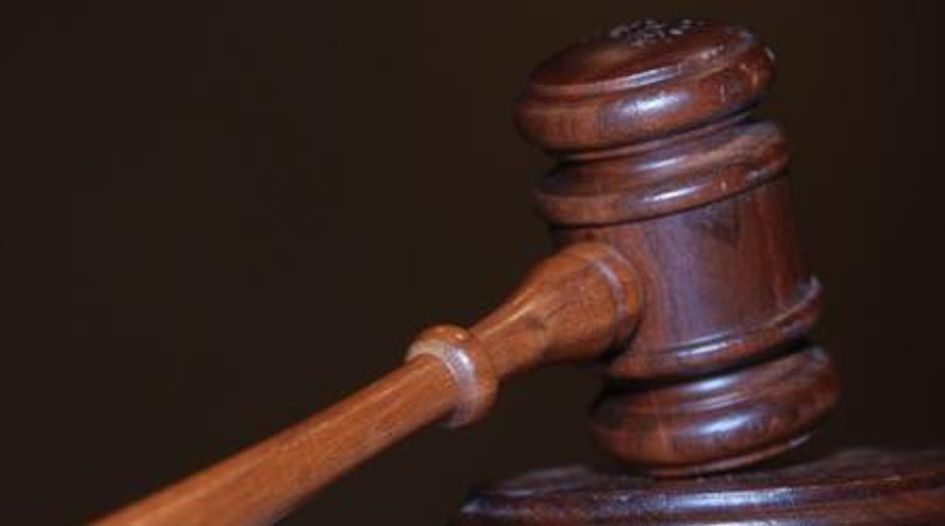 The on-going fight between Chile’s state-owned miner and Anglo American over Chilean copper assets has escalated this week, with Codelco formally exercising the option it holds over the contested mine and saying it will take its own legal actions after Anglo filed claims in a Santiago court alleging multiple breaches of contract on Codelco’s part.