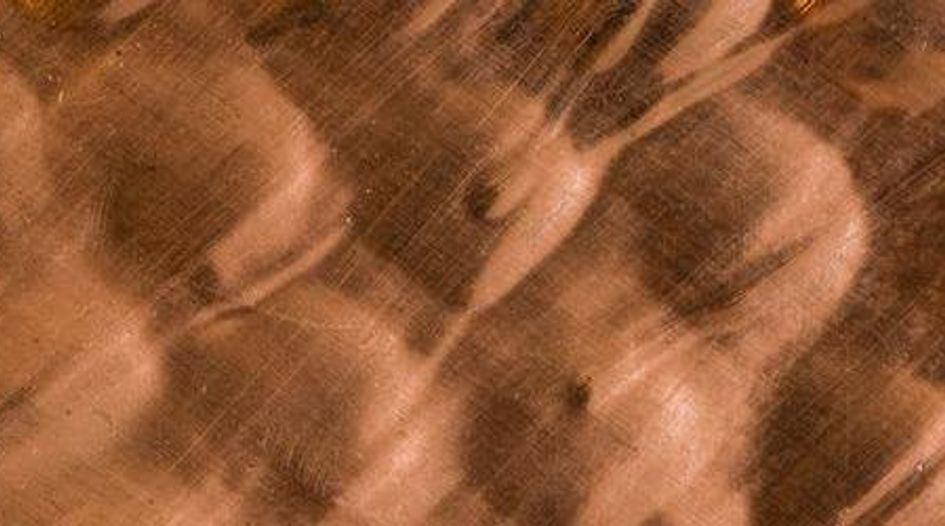 After almost a year of acrimonious wrangling over the ownership of prized copper mining assets in Chile, Anglo American and Codelco yesterday announced they have come to an agreement that gives the Chilean state-owned mining company a discounted stake in the world’s fifth biggest copper mine, while allowing the UK company to retain its majority share.